The first time I set foot in Mexico City was the 24th of December, yes, Christmas Eve. I was so lucky to be invited to celebrate it by this Mexican family, I loved their traditions. On the table they sat me in front of a guacamole dish and I thought to myself, “I am not moving from here, they don’t need to bring me anymore food”, I am a big fan of guacamole!

After dinner we went “asking for lodgings” or “pedir posada”, where part of the family stayed inside the house, behind the front door and the rest outside. The Christmas celebrations start a few days earlier, to celebrate this Catholic ritual, with a more popular nature these days.

They gave me the honour to take Joseph and Mary’s figures, it is because of them this tradition has this name. It happened when Mary was about to give birth and the couple was knocking on every door, asking for lodgings to have their baby. We sang the song and I loved celebrating and sharing it with them. I will leave it written down at the end of the post, now that Christmas is closer you might like a different touch to your celebrations. 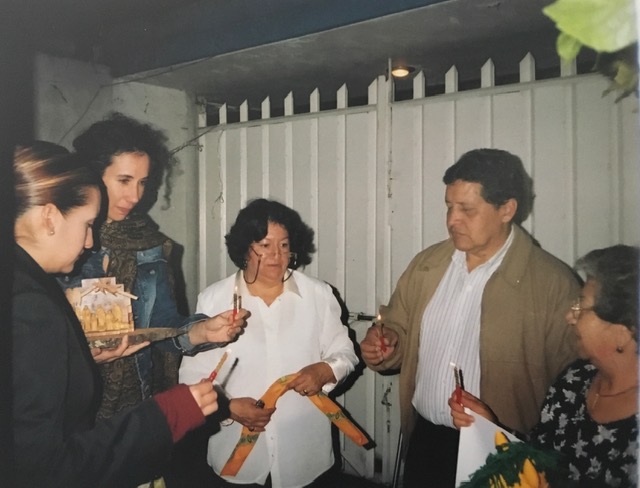 Afterwards a very fun part that I am sure you are familiar with, took place, the beating of the piñata! They blindfolded me, then gave me a stick and off I went beating it! While one of the boys was moving it so I wouldn’t hit it.

It was all very enriching and fun, every member of this small family was very dear.

Next day was Christmas Day and we went to see the Pyramids of Teotihuacán, an hour away from the city. Almost all the visitors were Mexican, I thought it was a fantastic way to celebrate a different Christmas. 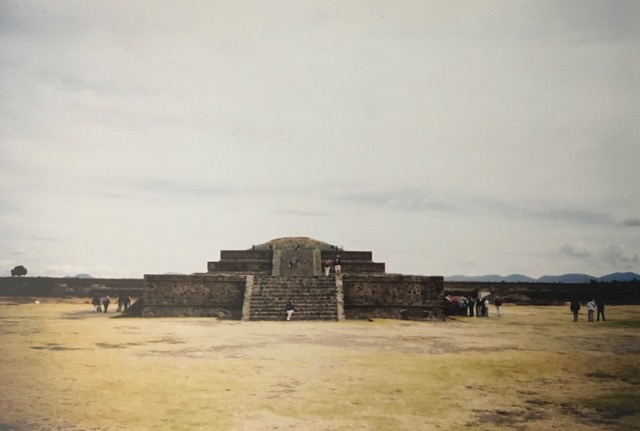 How wonderful this pyramidal invention is, don’t you think? The Teotihuacan ones are called The Pyramid of the Sun and The Pyramid of the Moon, both possess an amazing energy. I of course wanted to climb  them to feel it closer, I was dressed in white for the occasion and up to the sun I went! From there they looked spectacular. 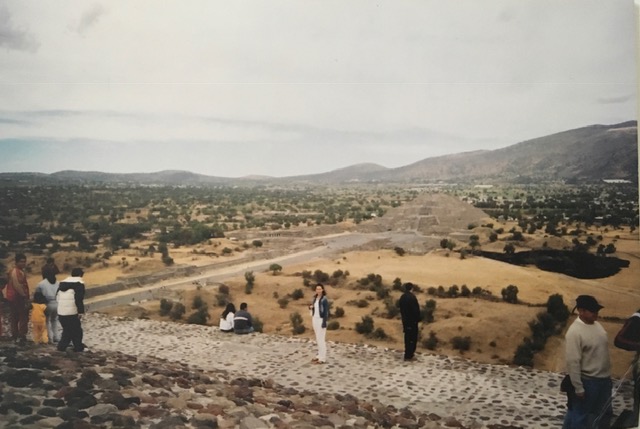 When I went up to the Moon one I stayed there a long while contemplating the stunning sight. 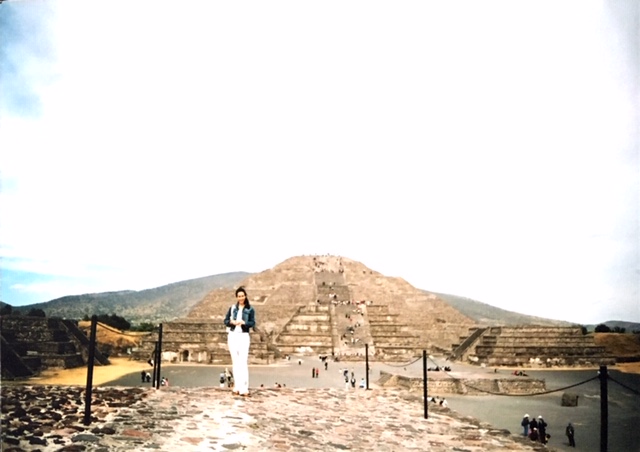 In the area you’ll find mini markets. In Mexico is very popular to sell silver, and the jewels are very pretty. A very typical market for that, once  we are back in the city, is the Mercado Artesanal de La Ciudadela, which is very close to the Cathedral and the historic centre.

The following day, walking in the city where the tracks of the ancestors of the New Continent join together with the ancestors of the old one, we followed all the culture that surrounded us all around, till our steps took us to the National Museum of Anthropologie. The facilities are massive, with many rooms, no wonder it is one of the most important ones in Mexico and the American continent. In it you’ll find archaeological remains from all the cultures who lived there before the arrival of the Europeans. 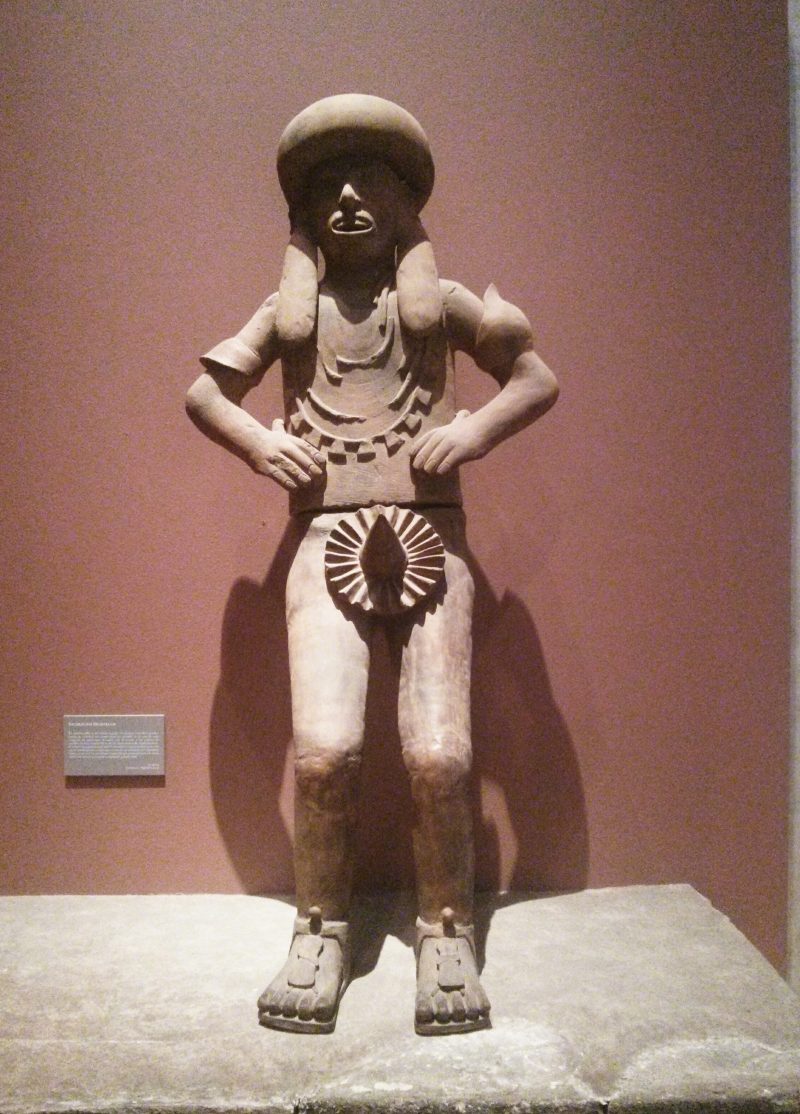 We also found remains coming from the pyramids we visited the previous day. 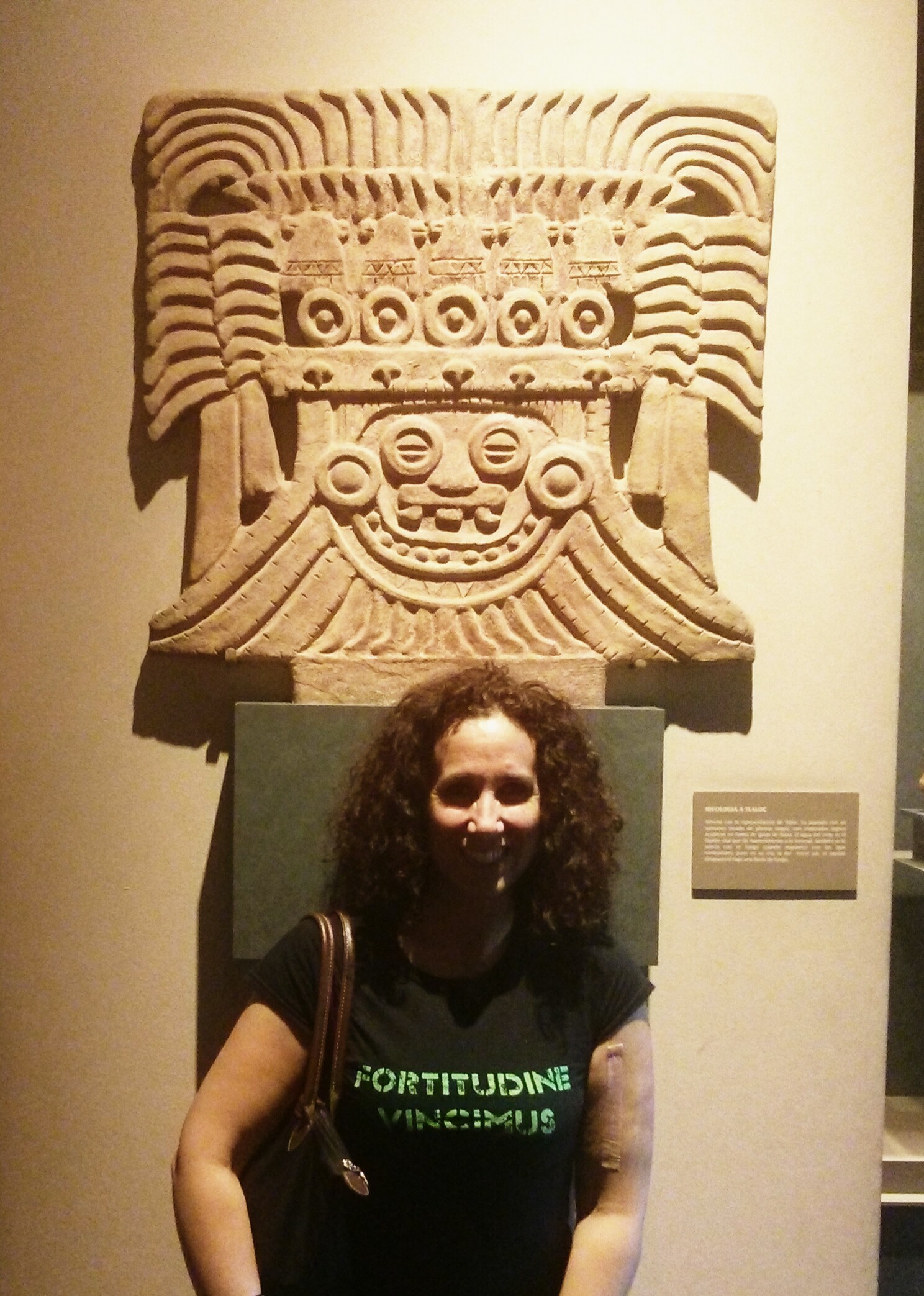 If you like history and anthropology you can’t miss it, it is MAGNIFICENT. It represents a beautiful tribute the Mexican people pay to the pre-Columbian cultures, said one of their presidents.

I am sure you know of the popular Mayan Calendar, well there you can see the original one in stone, it’s fabulous! 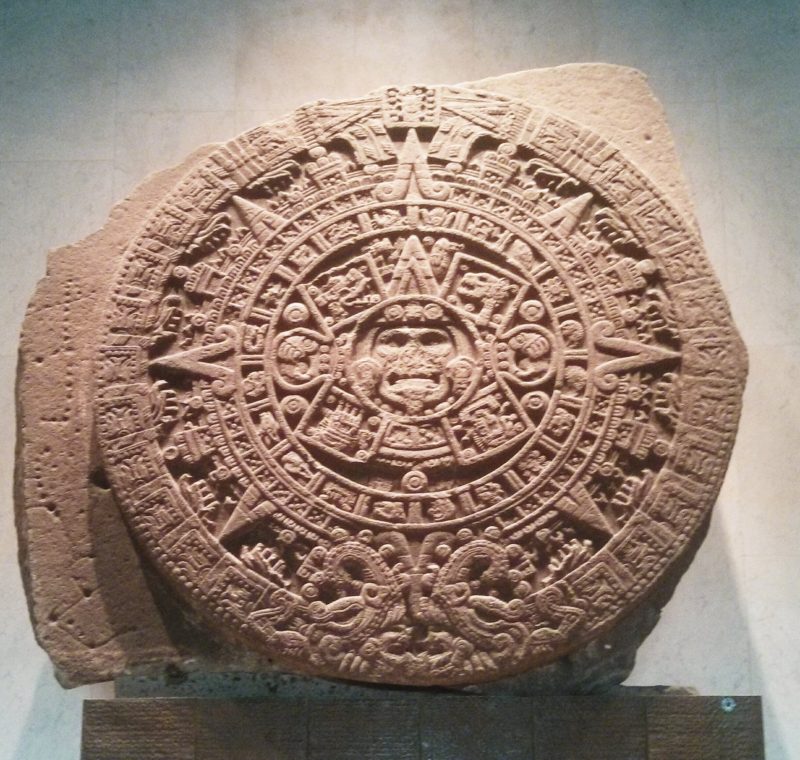 What better book to follow this post today than The Four Agreements by Dr.Miguel Ruiz. From the Toltec wisdom he tells us, in a very simple way, how to apply some agreements to our lives and how to get rid of all obsolete believes to be able to live with more freedom.

The first agreement says: be impeccable with your word.

And the fourth: always do your best. 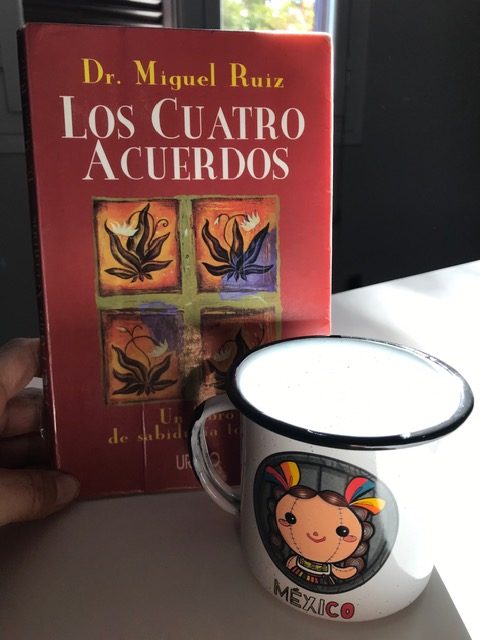 I hope you enjoy it, and if you visit Mexico at Christmas I wish you very Happy Holidays with its beautiful people and traditions.