Visiting some museums in London 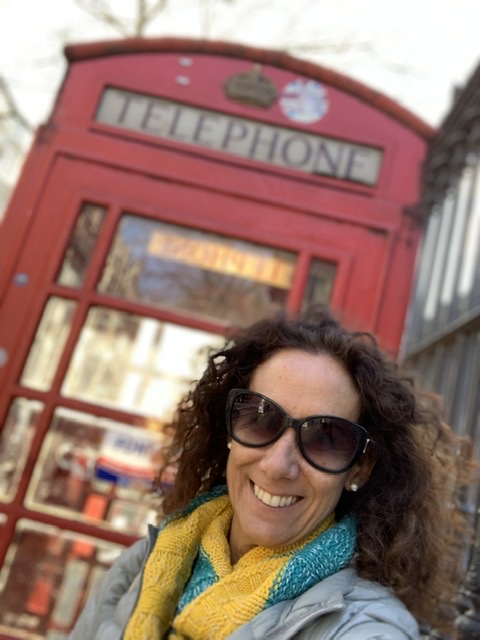 It’s raining in London, I know, it’s not a surprise. I am in a café writing when I meet Carol & Ricardo, two friends from Mexico whom I decide to go to a museum with. Making our way we get on the train to Saatchi Gallery, placed in a beautiful & grand building surrounded by gardens.

There we go to see an exhibition about Tutankhamun’s treasures, all his history & life. 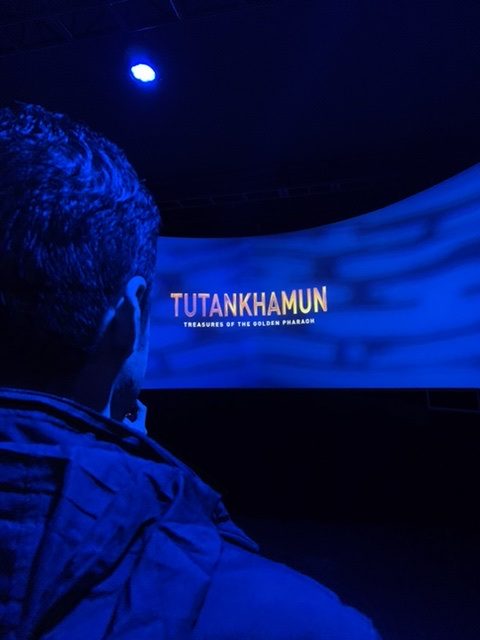 How curious to be a pharaoh deleted from the face of the earth by his own people to then become who’s probably the most famous one in Egypt. 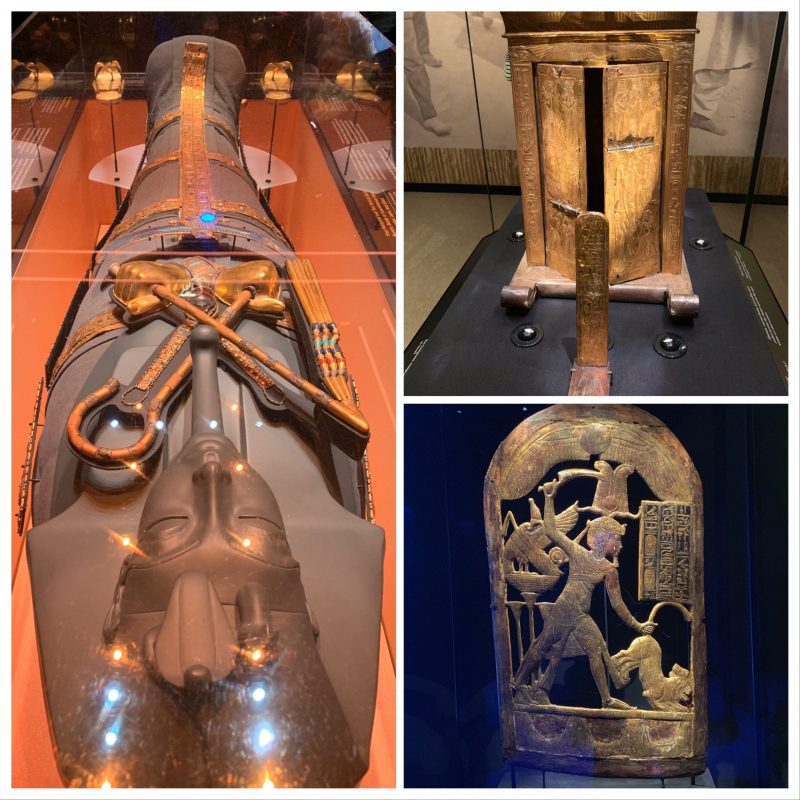 We go out, it’s still raining, so we head to Picadilly Circus to meet Toni & Darío to then go to Chinatown for dinner before heading home. 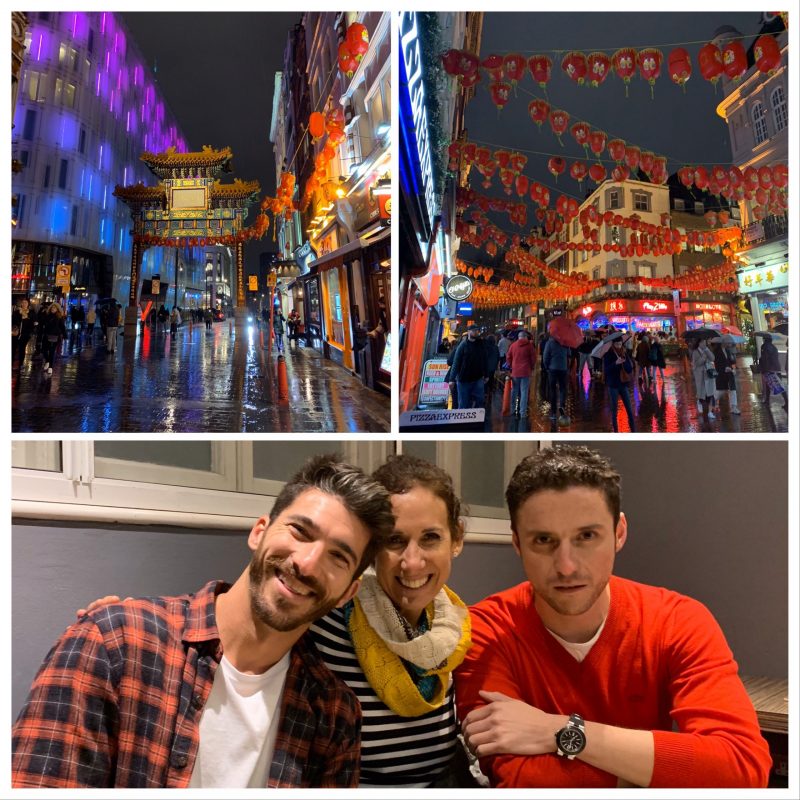 I wake up the following morning to a great surprise, the sun is out! So I get ready & take the tube to Kings Cross underground station & the beautiful St. Pancras Station, adjacent to this stunning hotel. 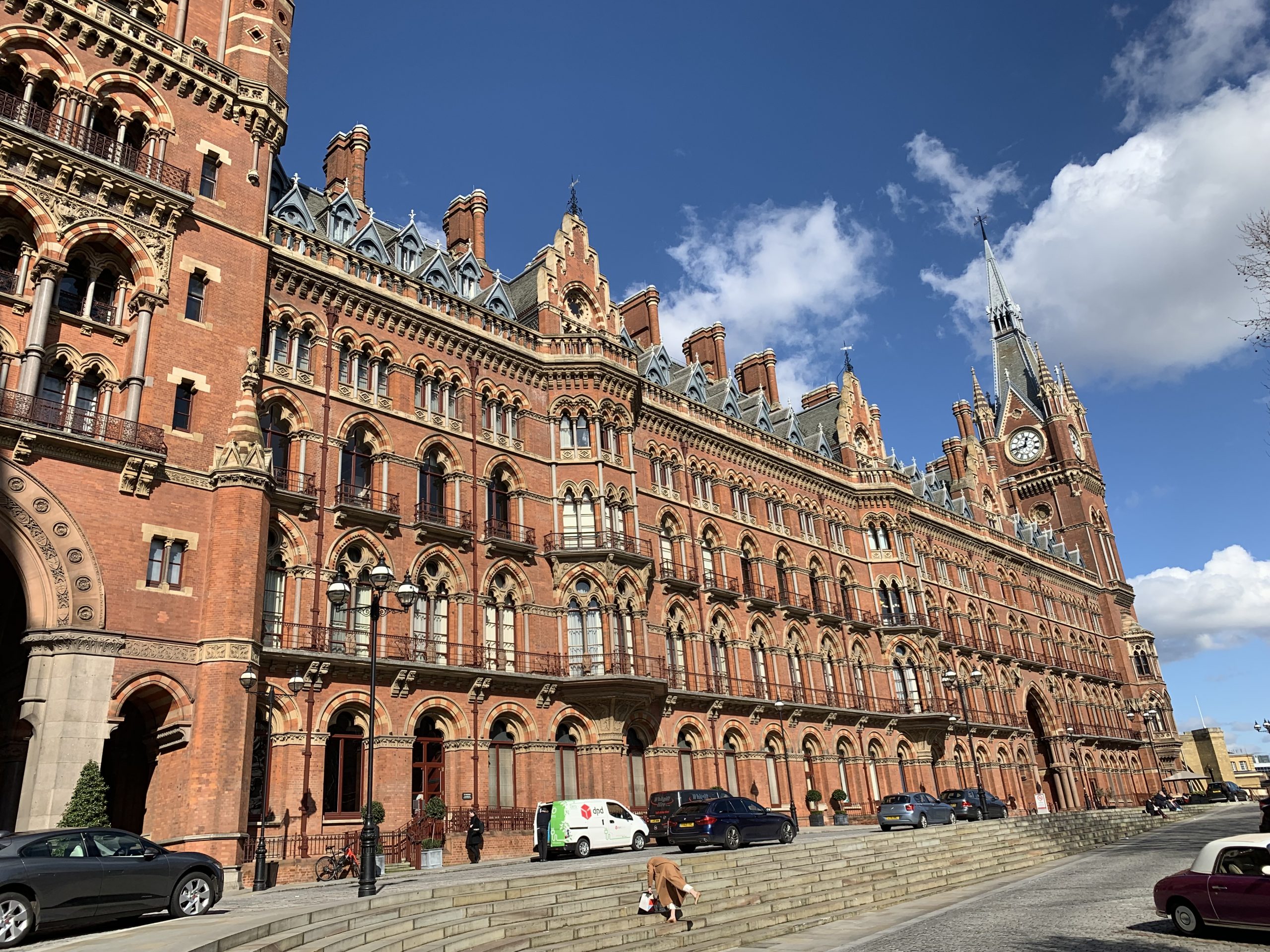 In front of it there’s a street market, I go to have a look & I find, to my surprise, pistachio cream, the same one I discovered in Rome & that I super love, so I buy a filled roll & continue my walk. 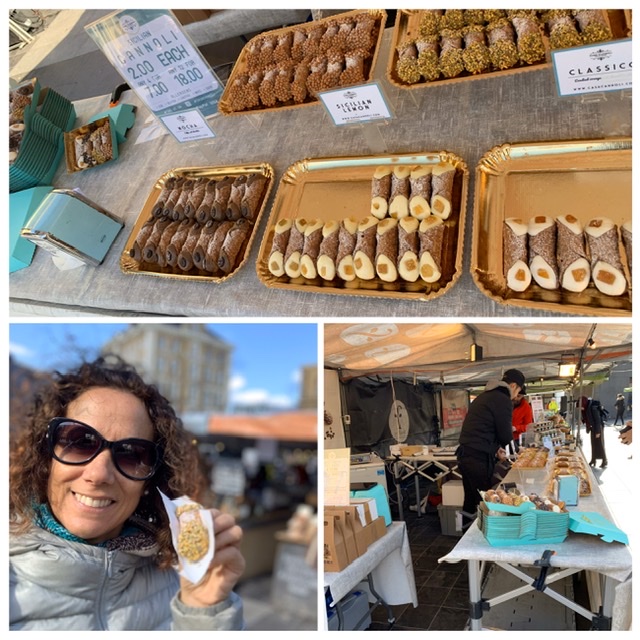 I cross the street to my right to reach the British Library, one of the best ones in the world in which entrance I admire a great collection of books forming a grand pillar full of old books. 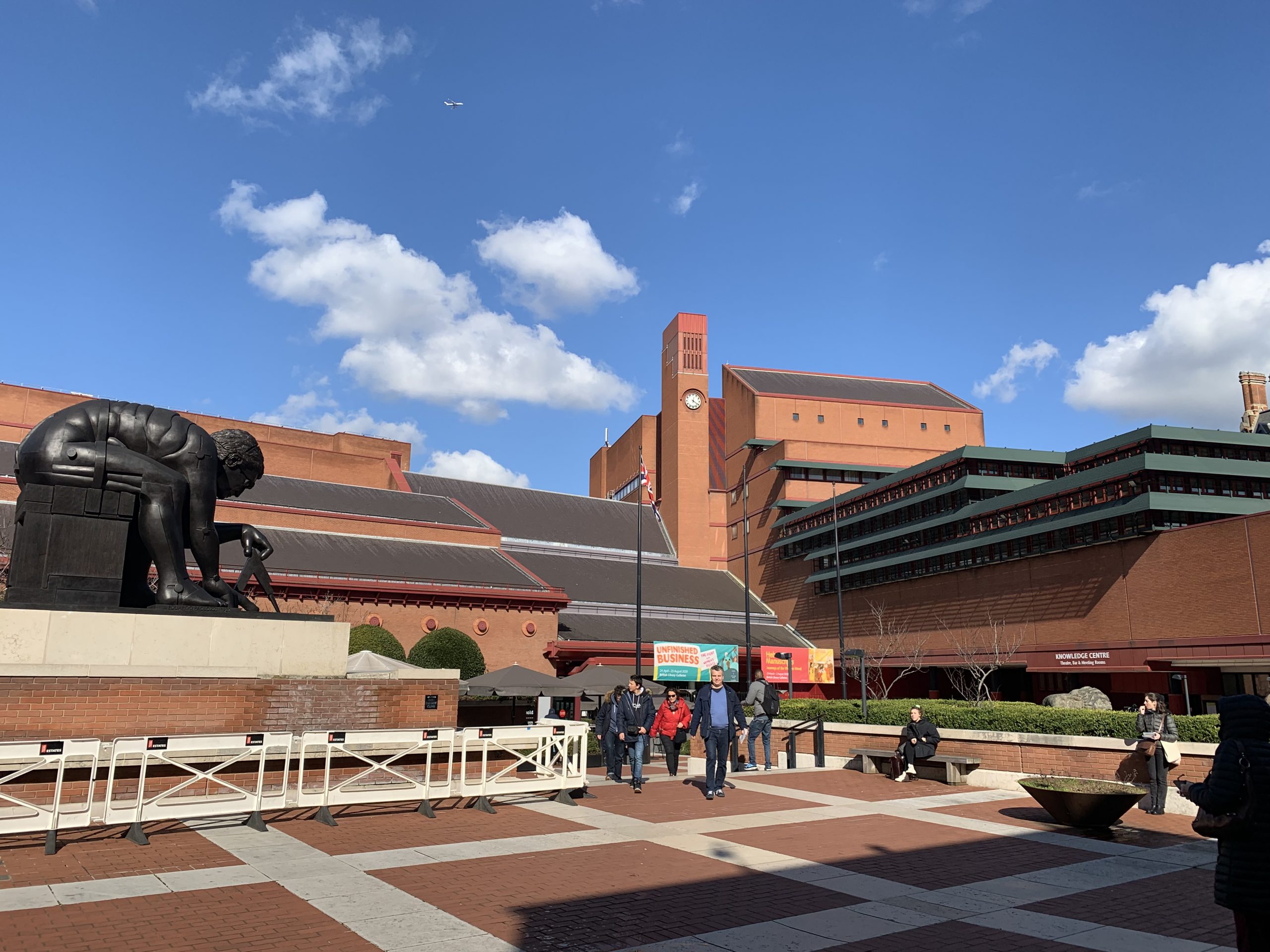 In one of its halls I admire the Magna Carta, Jane Austen’s manuscripts on her writing table, a William Shakespeare’s original, some songs of the Beatles & so many more treasures. 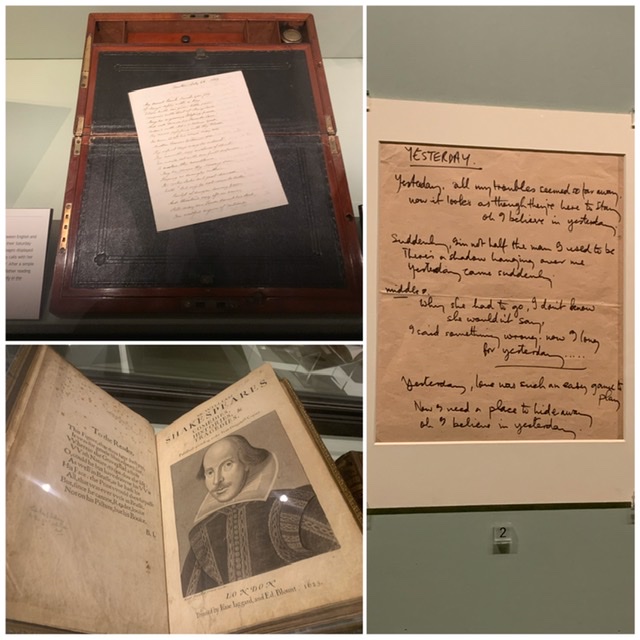 Ancient texts, curious like this book, the oldest translation of the Gospel, written in a different way, as a kind gentleman explained to me, slipping in the Old English to the Latin & from there is where the expression “reading between the lines” comes from, as between them there’s the message which ever language you choose. 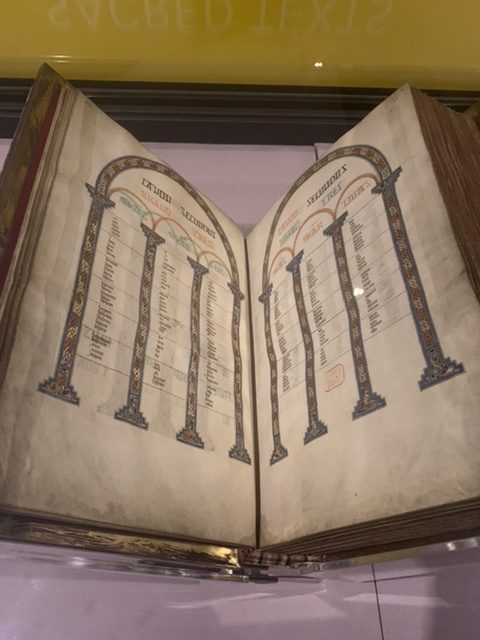 From there I walk on the beautiful London streets & some other park, how pretty is the city when the sun is out! 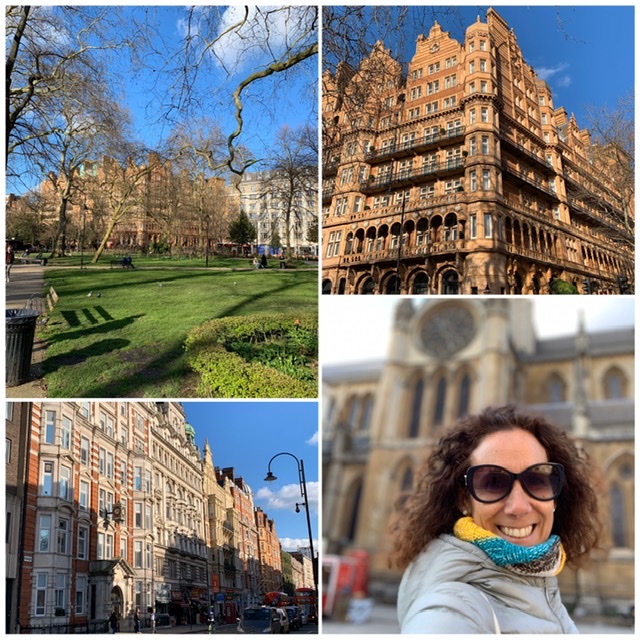 I arrive to the Museum of Charles Dickens, yes him, how exciting! 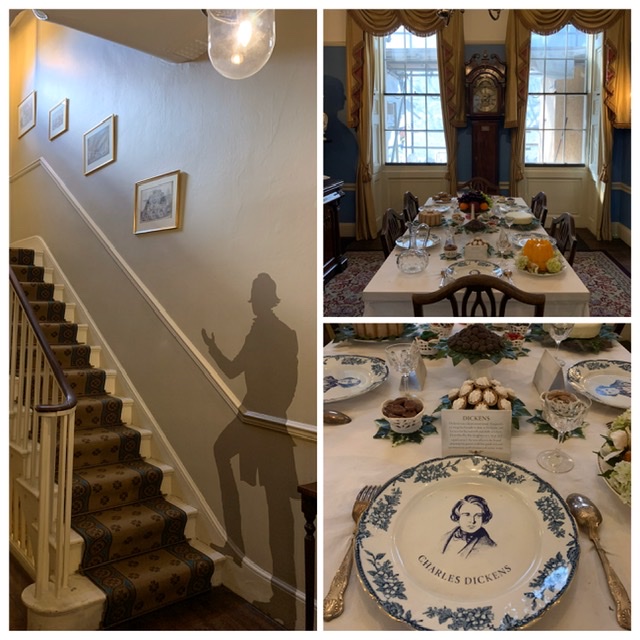 I walk around the house, inch by inch. I find secrets, publications & I witness how they used to live. 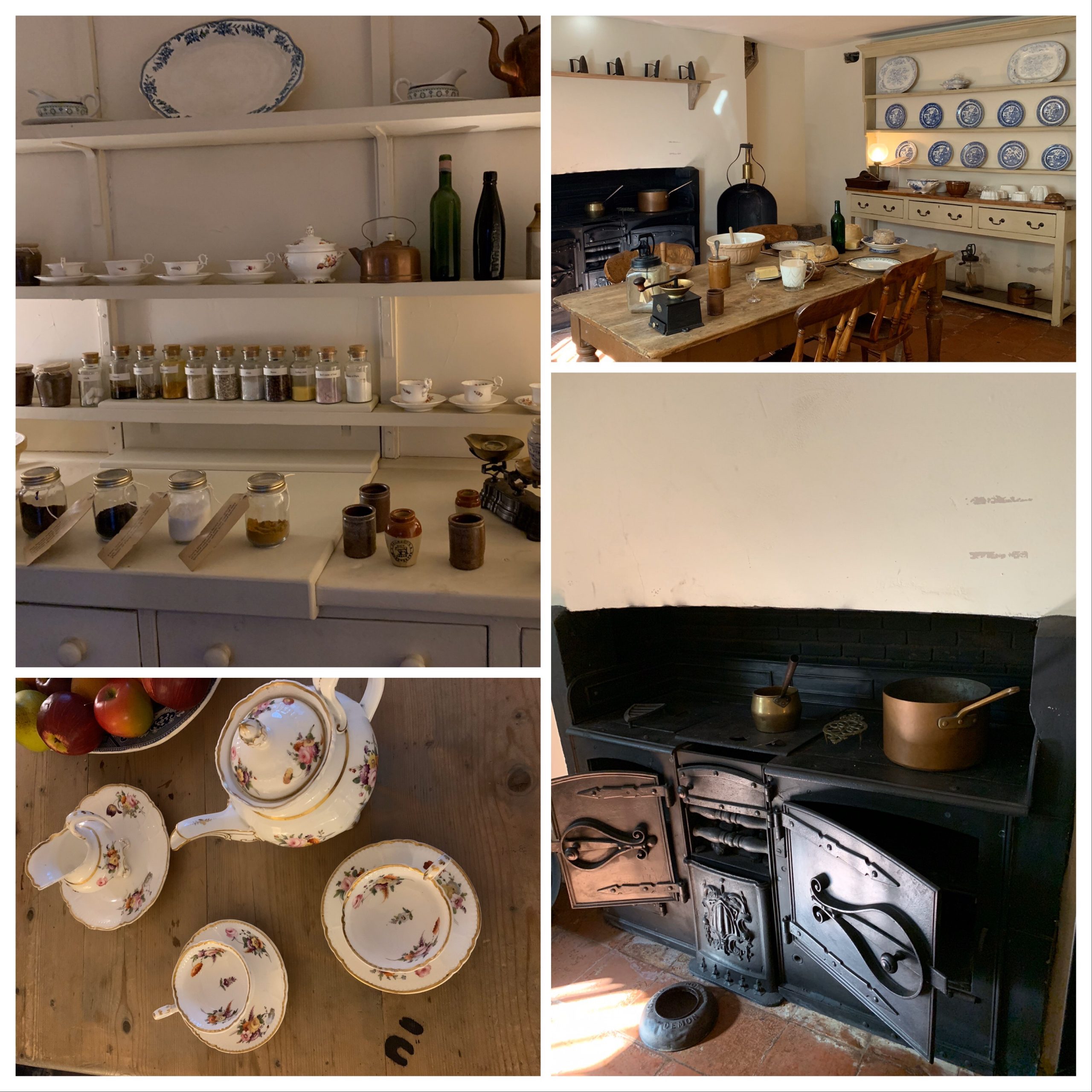 I am surprised by this metal bowl into a brickwall & I discover that it is the ancestor of the washing machine, it had fire underneath whilst someone with an wooden stick would make the clothes go around. The tradition is that once a year it used to get washed to boil Christmas puddings, very well told in “A Christmas Carol”. 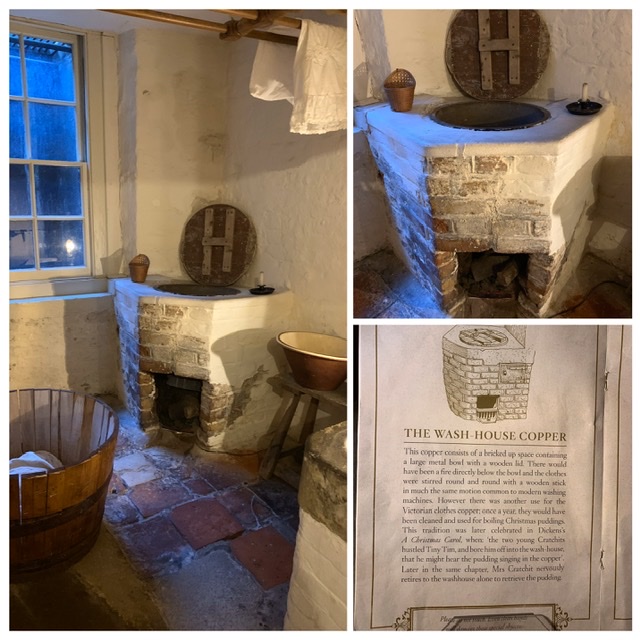 My favourite place is his desk in his library, there he wrote “”Great Expectations” a book I loved reading so much & told you about it on another post.
I also like the siting room where he entertained his friends by reading his works from a pulpit, or where he just read on his armchair. 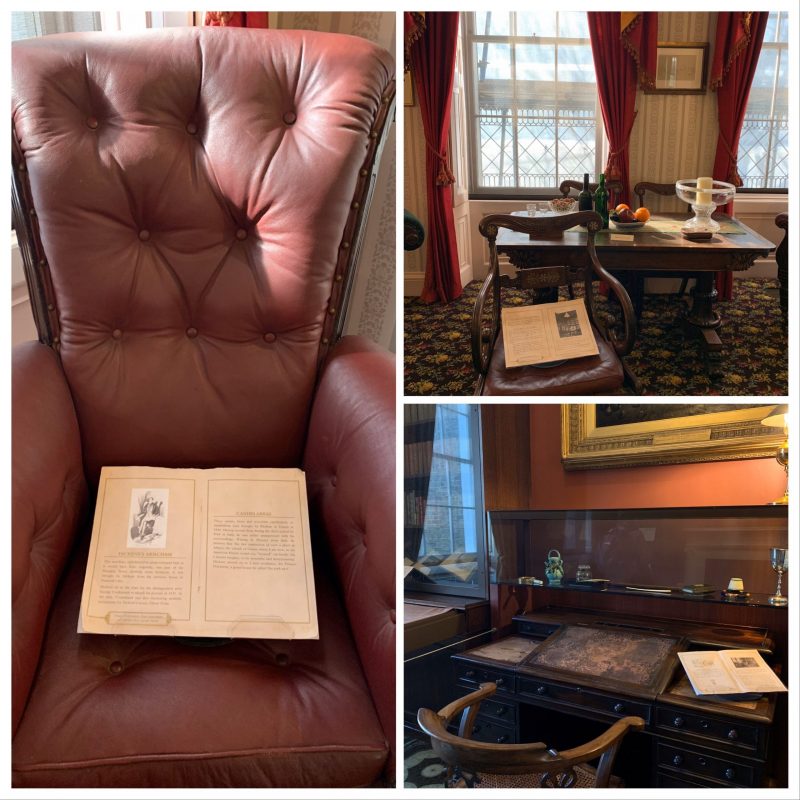 After a hot chocolate & a yummy brownie in the small & cute café of the house, happy to have enjoyed “the traces” left by one of my favourite authors, I go on my way.

In the same neighbourhood there is also the formidable British Museum, I feel lucky. The good news is its entrance is free. 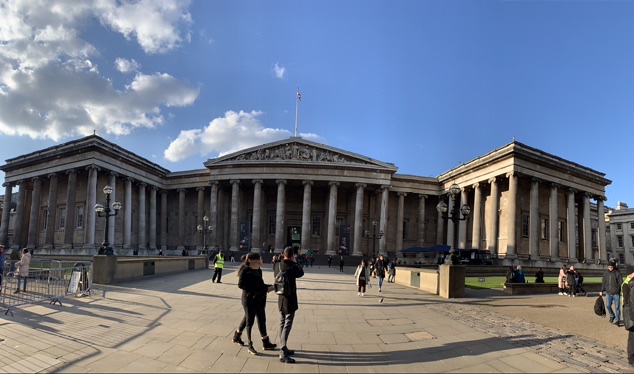 It’s massive, so much history concentrated in this beautiful building it’s very much worth a walk inside it. 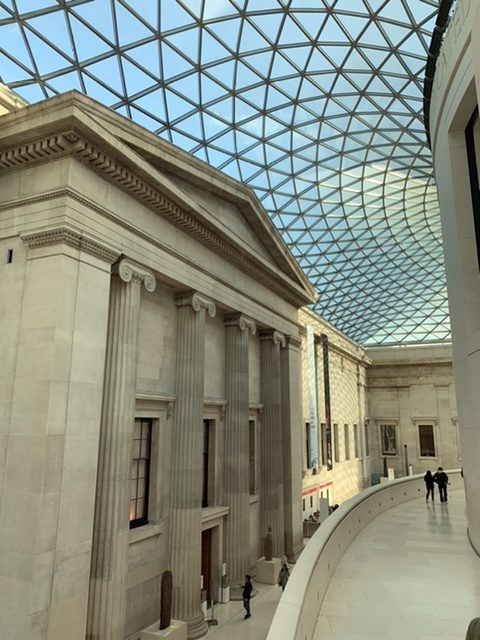 I first want to see the secrets of the vestiges of the Romans in this island, I also want see that part involving The Tudors who’ve been a key in the history of this country, have you seen the series? I loved it. 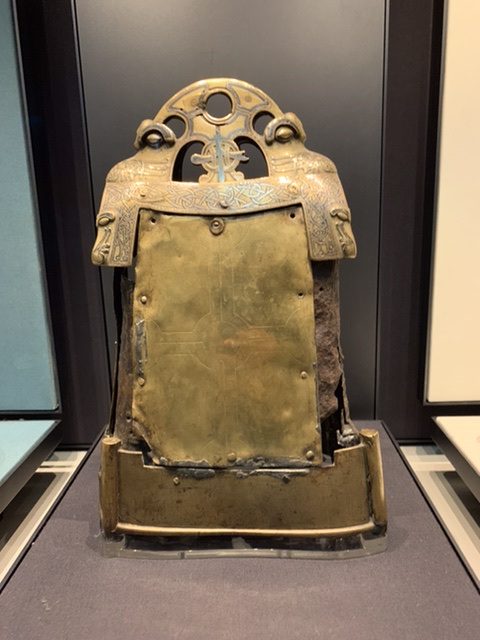 Once I satisfy my priorities I keep walking between halls & corridors, admiraing all this museum wants to tell me. 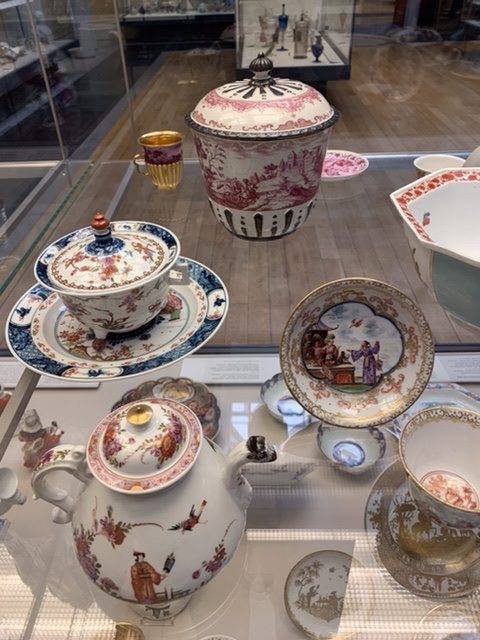 It’s time to go back, but before I am going to the second busiest fire station in the city, the Euston Fire Brigade; again under a mission of looking for a T-shirt for my friend Ricardo & as always, I am welcomed, they kindly show me the station & give me one of their old shirts. 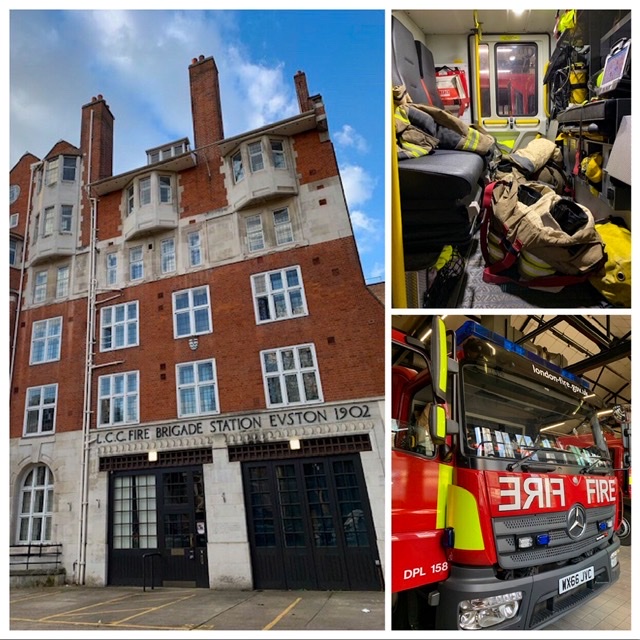 It’s getting dark & I am going back in the company of the great Jane Austen & her “Pride & Prejudice” published in 1813, one of the greatest love stories of all times. Who would’ve said to us that Mr. Darcy was going to be one of the biggest gallants in history. Austen’s pen takes us to the beginning of the XIX century, in those days marrying her daughters well was a vital task for this mother of five, in a society where women couldn’t inherited & their reputation was the most important thing they possessed & the author satirizes so well. The role of the women was stablished, the social classes well differentiated.

This story of five young ladies raised by their mother who assist to parties, go on some trips or commit a mischief, goes on whilst between the upright second daughter Elizabeth Benett & the handsome  & rich Mr. Darcy a courtship is developing full of ups, downs, misunderstandings & loads of love. 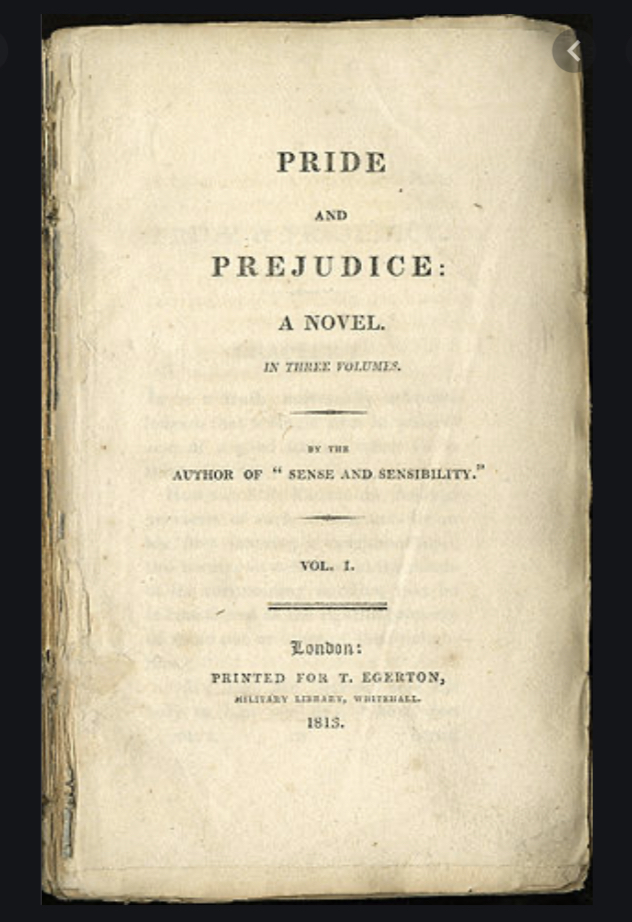