Pollensa and its Port. 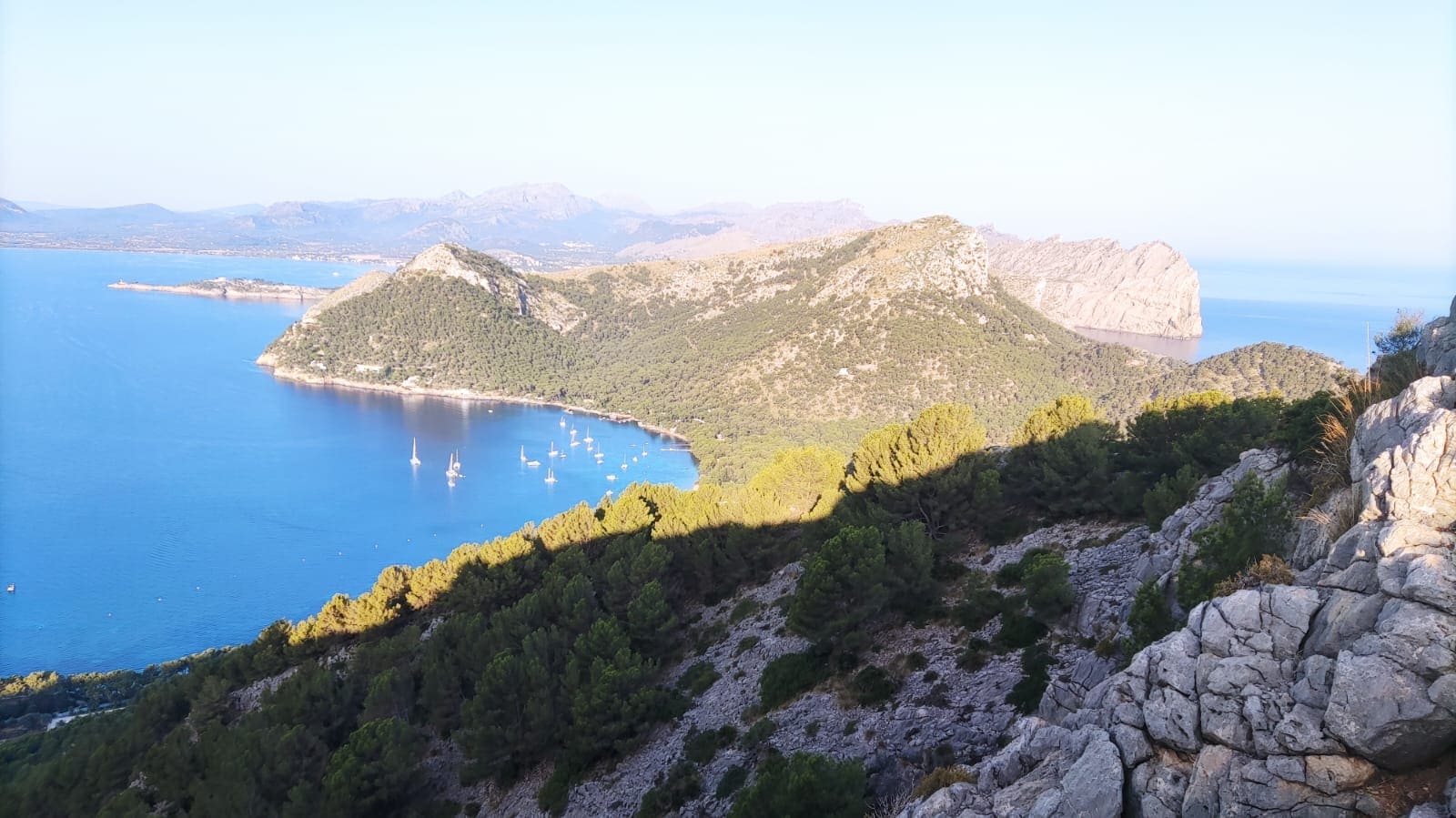 It’s been a long time since I told you wonders about the corners of this beautiful island that I call home, today the map takes us north, to Pollensa. The town shelters much of Mallorcan history. I will start walking along Cecili Metel street, where there are two medieval wells, the Verger and dels Tiradors, and the Convent of Santo Domingo. Part of that convent has been destined to be the Museum of Pollença. 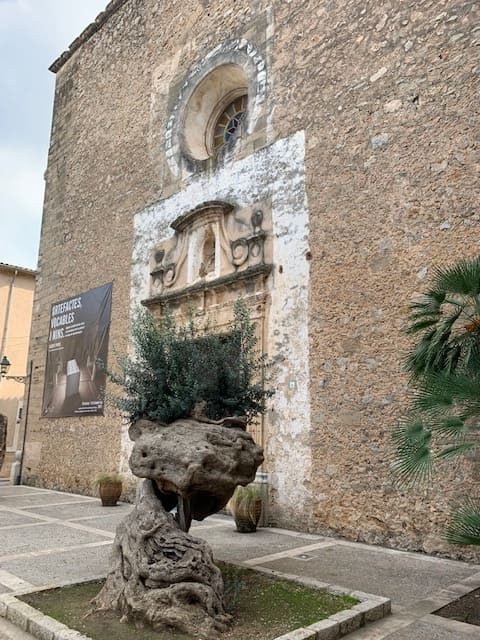 Next to it are the Joan March Gardens, where there are specimens of native trees and shrubs. In its center stands the statue of Joan Más, an important character in Pollensa’s history, he was the one who, in 1550, alerted the people of the Moorish attack, with his famous phrase “Mother of God of the Angels assists us! Pollensíns rise up, the pirates are already here!). The Desbrull Tower is also part of the gardens. 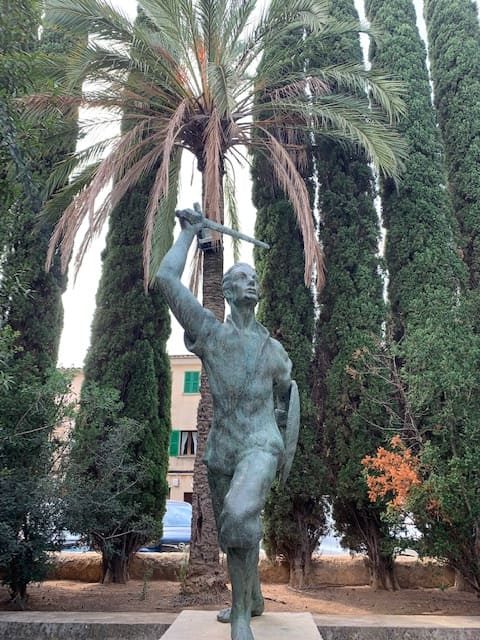 Located in the center of the village is the square of the parish of Our Lady of the Angels and the Sunday market, which extends in several streets of the town and attracts many visitors. 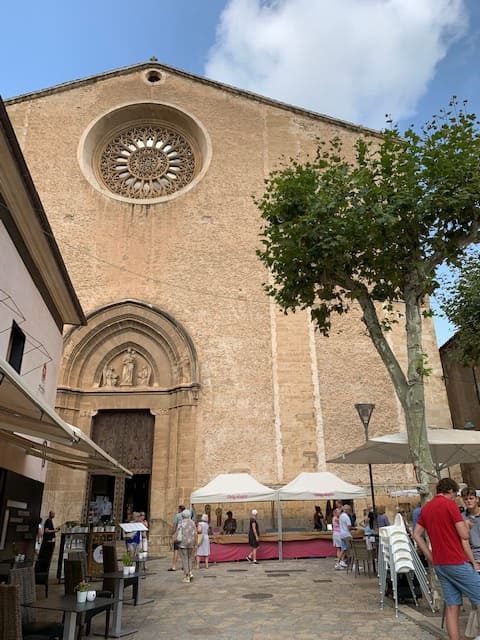 Next to it is C’an Moixet, a café that has a shield of the Order of the Temple on its side façade; they were in charge of the construction of the church. I encourage you to find it.

Continuing along the narrow streets we also reach the Plaza de la Almoina, the historic center par excellence, at the core of which is the symbol (a rooster) of the town, the Fuente del Gallo, an old stagecoach stop. Nowadays it is one of the scenarios of the battle of “Moors and Christians” that is celebrated during the summer festivals. 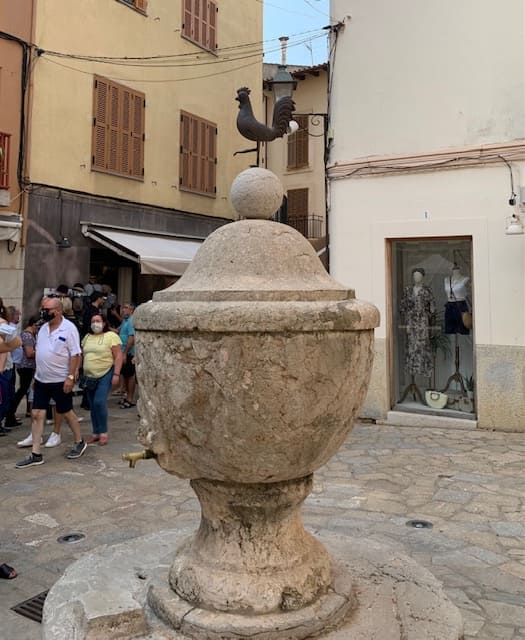 Going up a small slope we reach the church of Montesión that displays beautiful ceilings. 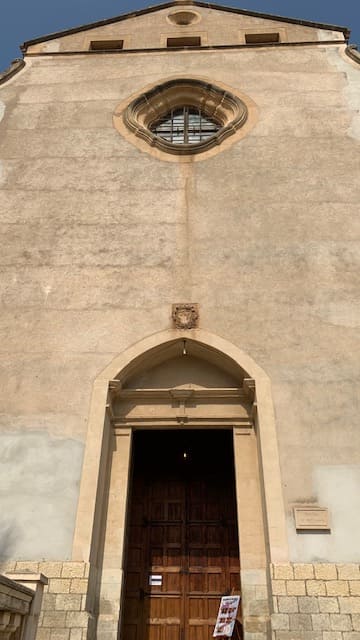 Next to it is the Town Hall and the famous and steep 365 step stairway, one for each day of the year, which leads to Es Calvari. I must say that whoever climbs them under the blazing summer sun deserves a gold medal. You can also go up by car on the road winding at the back, in case you do not dare, the road has 14 crosses of 3 meters each placed there in 1878 to follow the Via Crucis (Station of the Cross). 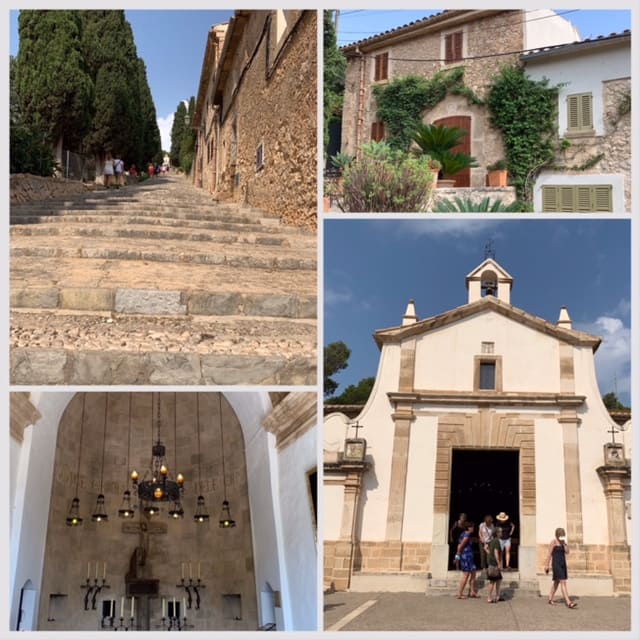 At the top is the small hermitage and spectacular views. No wonder several famous painters chose this town to capture it on their canvases and give Pollensa world fame. 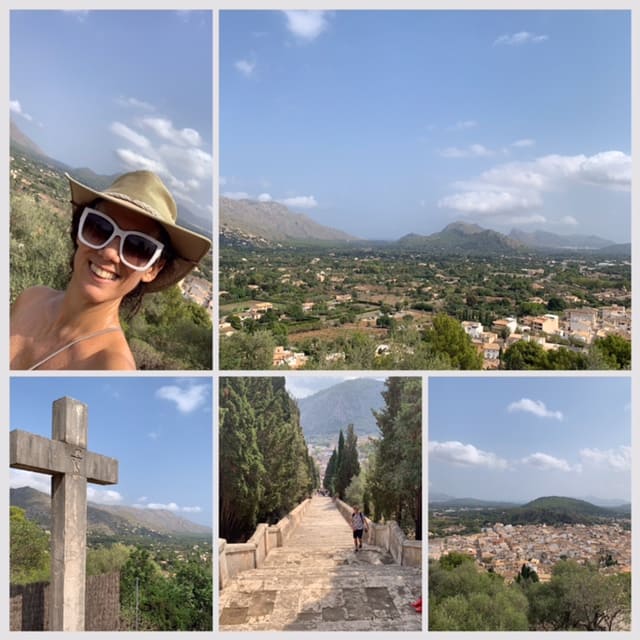 At the exit of the town, we find the Roman Bridge, yes, of those Romans who conquered the island by the hand of Quintus Caecilius Metellus, who would be then called Balearicus in 123 BC. 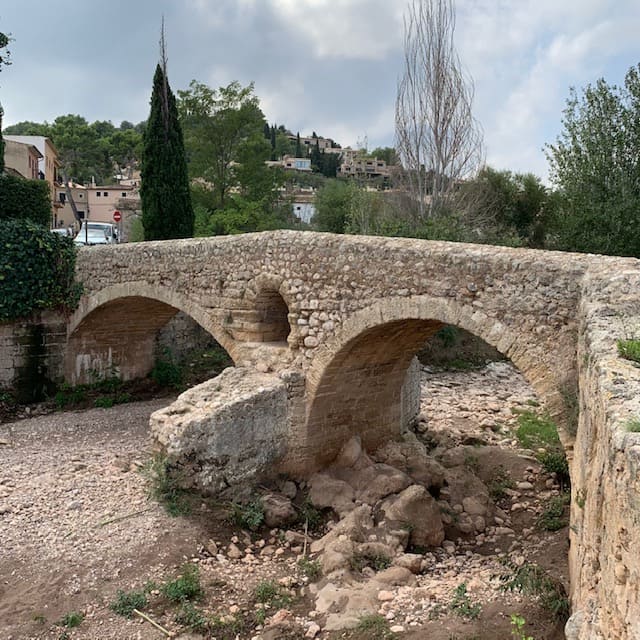 About ten minutes away by car is the Port of Pollensa or Eu Moll, as it is popularly called. It is one of my favorite places. It reminds me of the 60s, sea, the occasional hotel, surrounded by mountains and forests, such a charming atmosphere, I love it.

From its small port there is a promenade that reaches a naval area, under the pines is the hotel Illa d’Or and the Pino d’Oro, which dispute to be the one to have hosted Agatha Christie for two weeks one summer in the early 30s. It seems that these beautiful lands inspired one of her mystery novels. 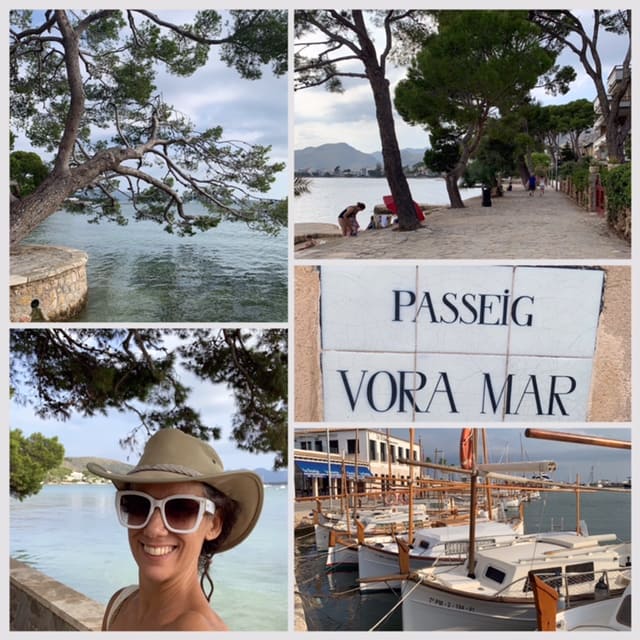 Another beach that belongs to this municipality is the rocky Cala Sant Viçens with clear waters ideal for diving. Wonderful.

Cala Formentor is a paradise on earth. There is the emblematic Hotel Formentor that with its more than 100 years of history has been an intellectual refuge on the island.

The magnificent geographical location means that from there you can take other hiking trips to Cala Murta, the old road to Lluc, Cala Boquer or climb to Na Blanca. The best hiker in the area is Helena Bellini who together with her dogs trot through the north of the Tramontana as if it were her garden, you can find her in the Bellini surf shop in the port. These beautiful pics belong to her. 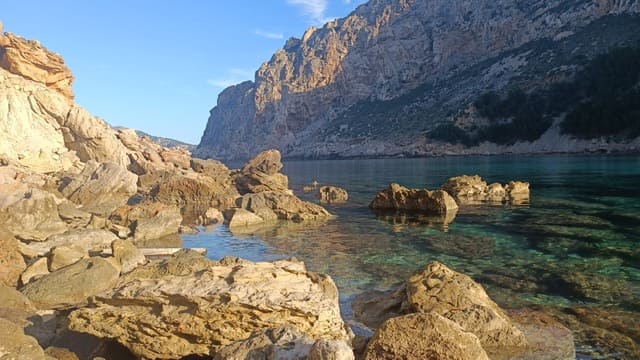 The novel that was inspired by this land is “Problem in Pollensa” by the great writer Agatha Christie, is the book that with its 9 stories accompanies us today. Three of the most popular characters of the author Miss Marple, Hercule Poirot or Parker Pyne will be the protagonists of some of these stories, which as you can very well imagine have their touch of mystery and surprise, which make that with each story you can not close the book until you know the outcome, which I can never guess. 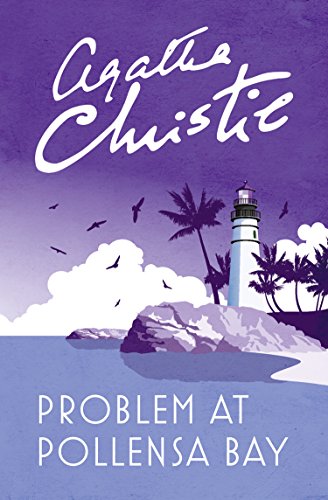