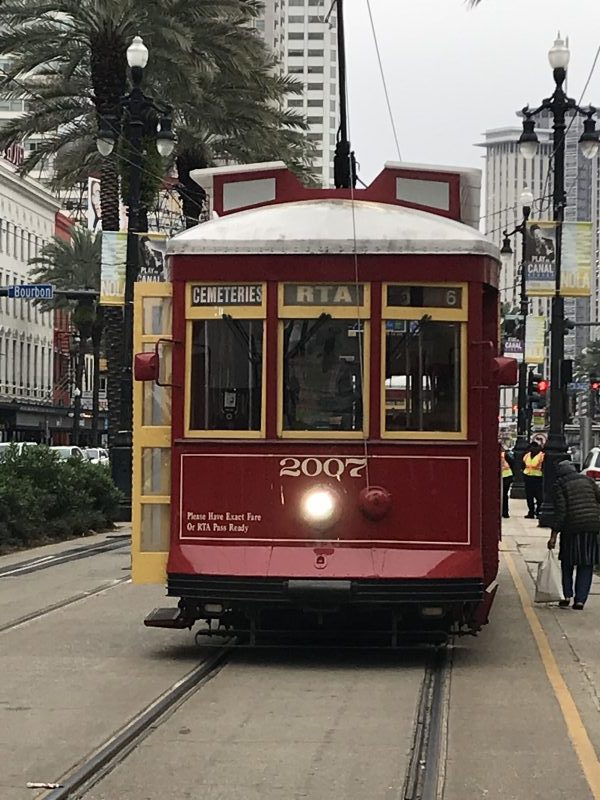 As promised I am back to continue telling you about my first experience in this city, the most populated in the state of Louisiana, south of the US. You’ll observe if you visit it that the use the acronym NOLA, linking the name of the city ,New Orleans & the name of the state, Louisiana.

After a whole Sunday spent walking and touring I went back into the streets where I kept finding more classic cars, I think they add some character to the place, don’t you think? By the way, this one is parked in front of the Roosevelt Hotel, one of the oldest hotels of the city, named after the 26th president in 1923. 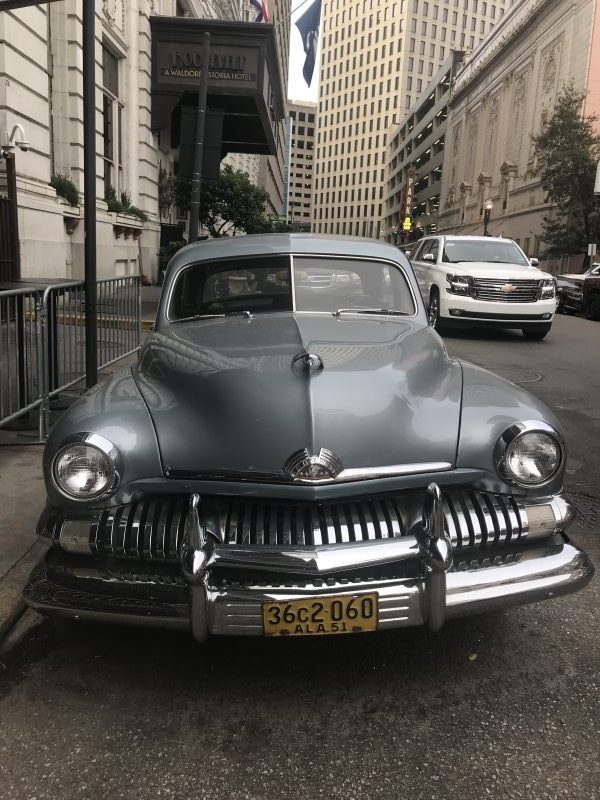 The hurricane Katrina devastated the city in 2005. It’s built a bit under the sea level, with an ocean in the south, a big lake in the north and the great Mississippi river that crosses it, water everywhere basically!

It is still recovering of all the devastation it left, so don’t take it into account if you see potholes in the streets, take a look at the beautiful colonial buildings instead, like I did! 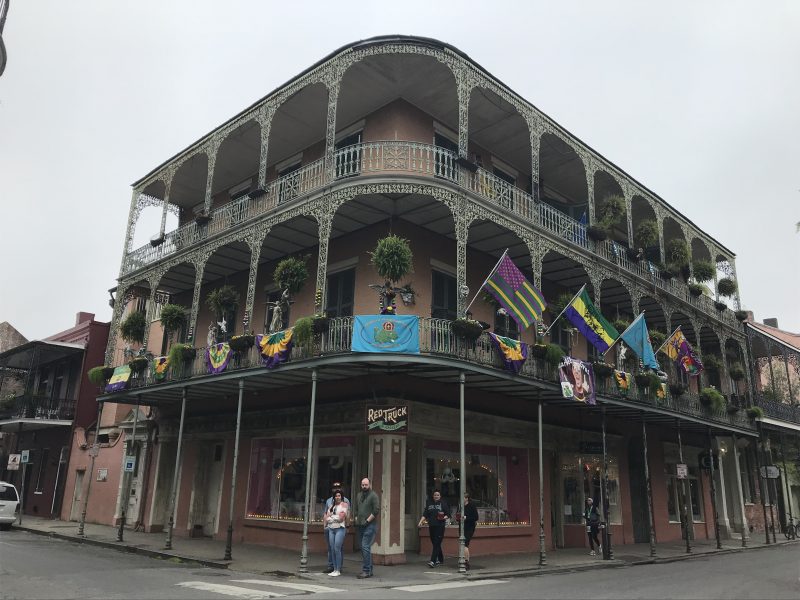 The fact that it is built around the Mississippi made it a very important port, especially for the slave trade which was forbidden in 1808, even though they still continued illegally till 1830, as Louisiana had a different slave trade pattern from the rest of the country. The Fenix was the last slave boat to arrive. 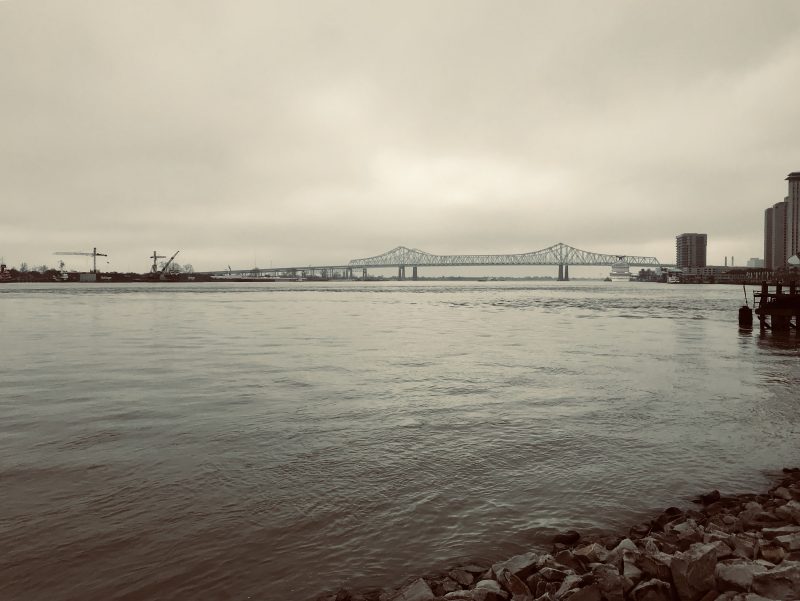 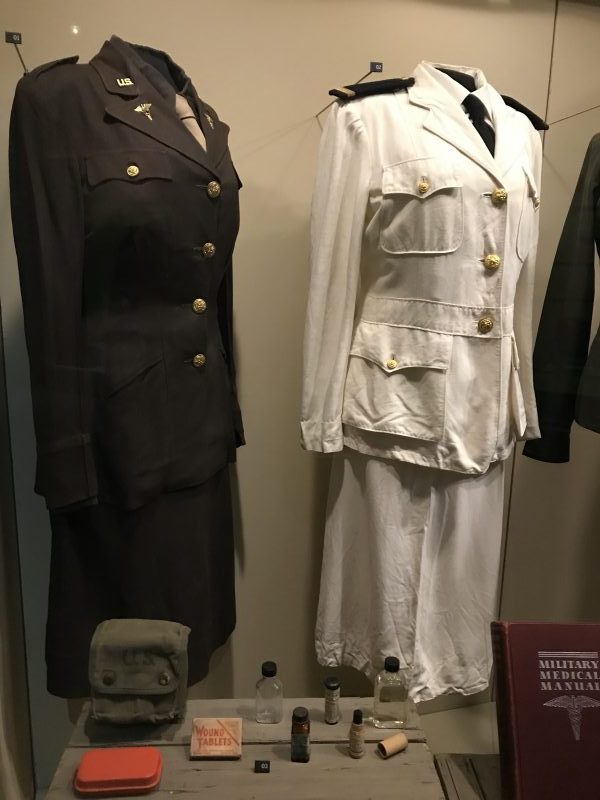 The museum captures the American point of view and their contribution in WWII.

It is very big, it has an area with many planes, “The Boeing Centre”, which was the one I liked the most. 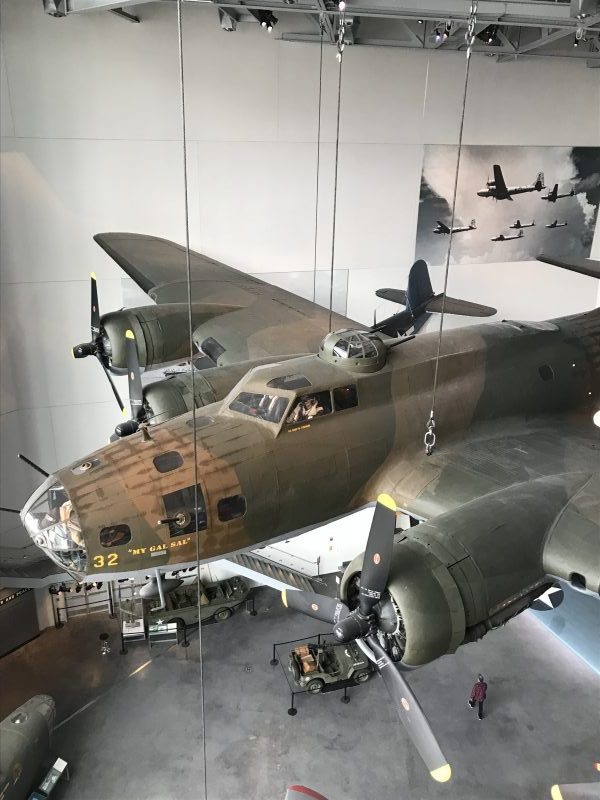 When I left I went to the CBD, Central Business District, where I continued admiring the architecture of some of the buildings. 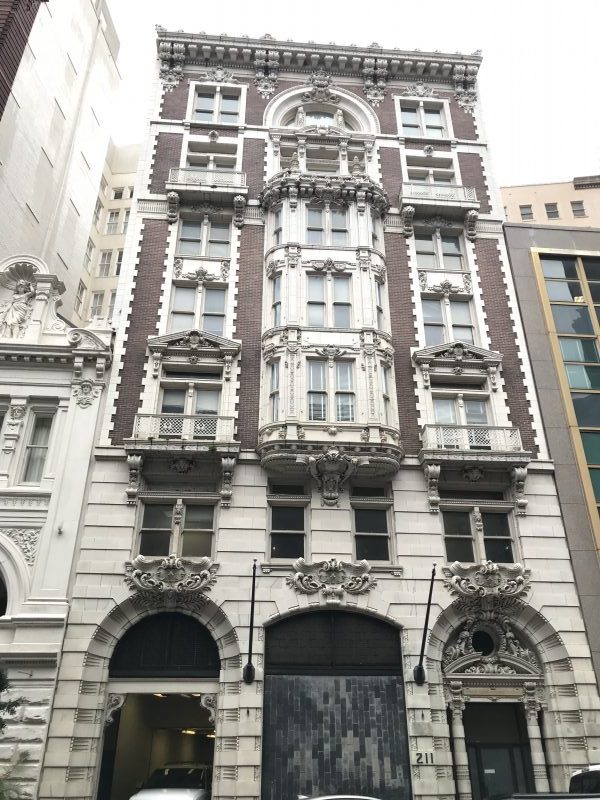 I crossed the second oldest park of the city, the Lafayette Square, where the old Town Hall used to be, built during the Spanish rule. 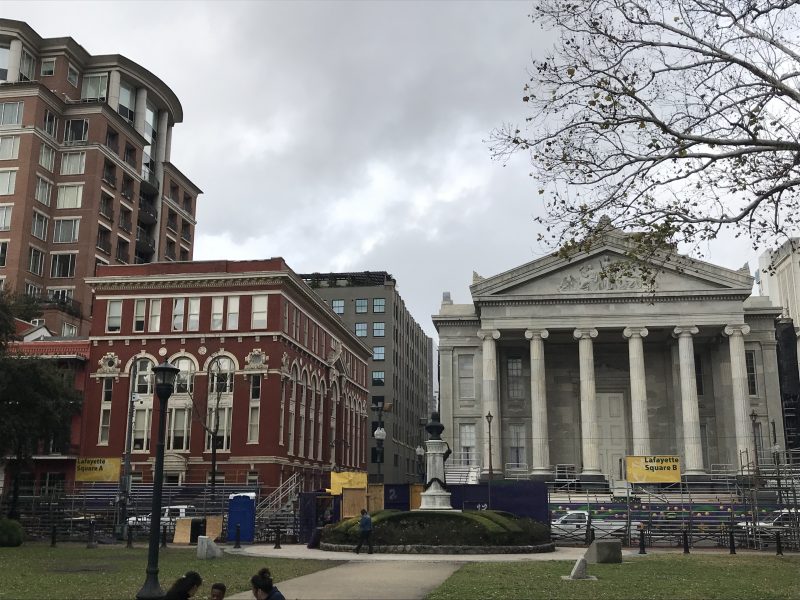 In Magazine Street with Julia St. I found a plate that says that this is the starting point of the First Mardi Gras Parade in the 24th of February 1857 with its first group Mistick Krewe of Comus. 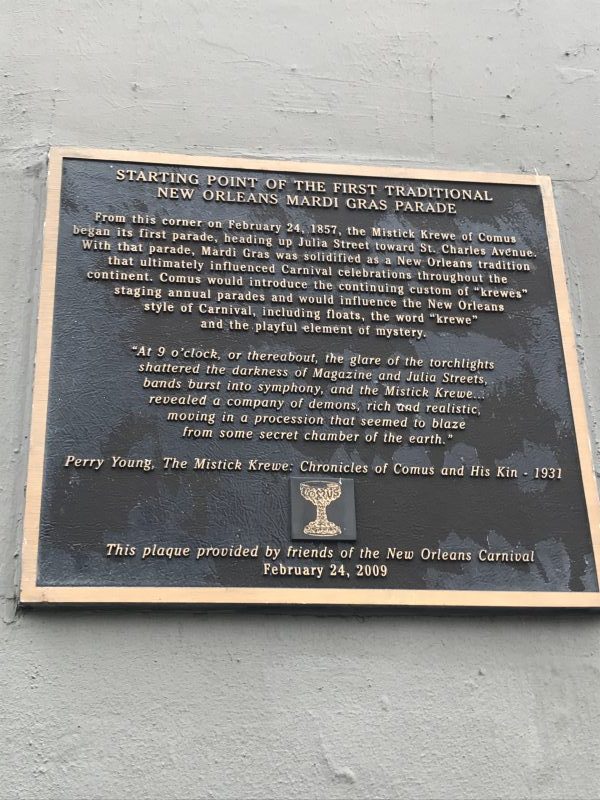 In my previous post I mentioned Canal Street, street that would divide the French Quarters from the American sector, today the CBD, during the colonial period in the XVIII century. It is also known as “neutral ground”, there is still of the five street car lines running there today. 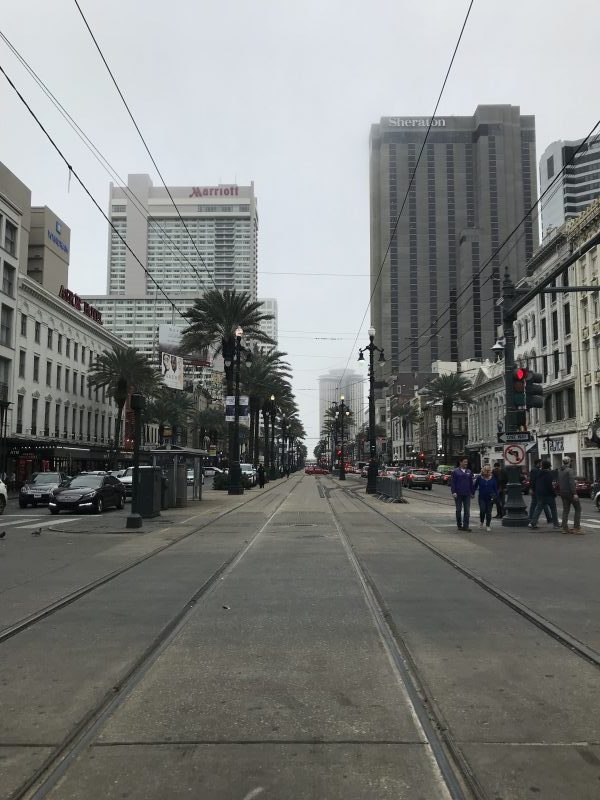 The St. Charles line, runs on the street with the same name, it is the oldest continuously operating streetcar in the world, active from 1935. 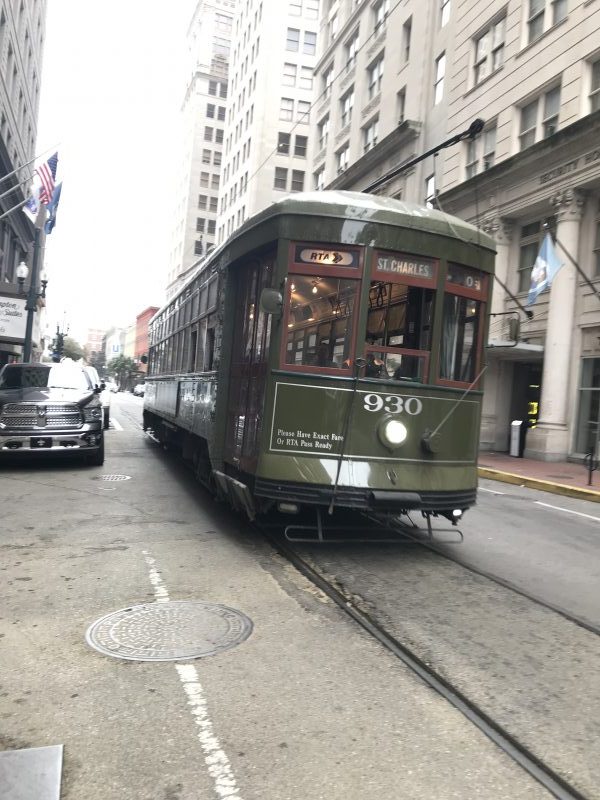 In the past there was a line called “desire” and the author Tennessee Williams, native of this land, immortalized it in his 1947 play “A street car called Desire”, how romantic!

There are some books which are ideal to take on trips. Agile and entertaining readings like “The Labyrinth” by Kate Mosse. There was I time I loved these kind of tales, I still do. Mosse creates a plot about two parallel stories where one of the protagonists lives 800 years ago and keeps a secret that involves the catars crusades and some scrolls that reveal a secret about the Holy Grail. The other story is set in our time, another female protagonist, an archeologist, discovers a hidden cave which will take her to connect with that secret, which will be nexus between the two stories from the two periods of time. A narration with a lot of history involved, mystery, action, some romance and two feminine protagonists. I love tales with girls as the main characters! 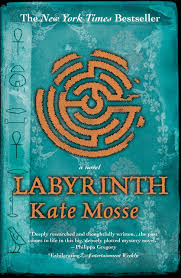