May Gibbs home in Sydney. 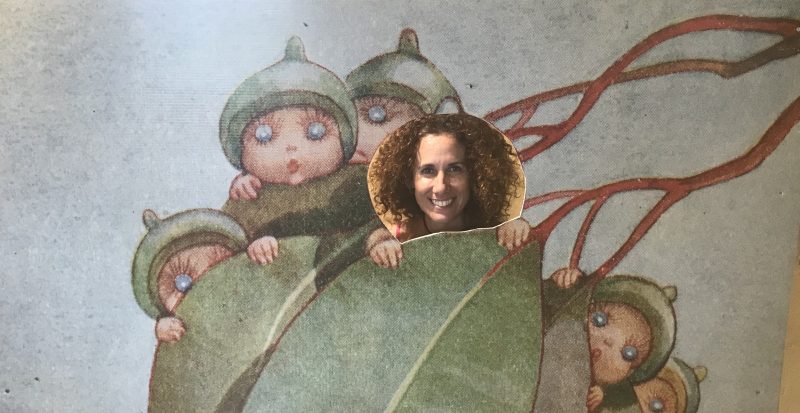 This morning I woke up with the idea of going to the beach. I got distracted talking to Helene, the charming host of the house in Sydney where I was living. Our topic of conversation was books, surprised, right? Now you can understand why I spent the morning with her.

She told me about May Gibbs, a writer & illustrator of books for children, even though she was born in England she had lived all her life in Australia, she only went back to the UK to study fine arts. 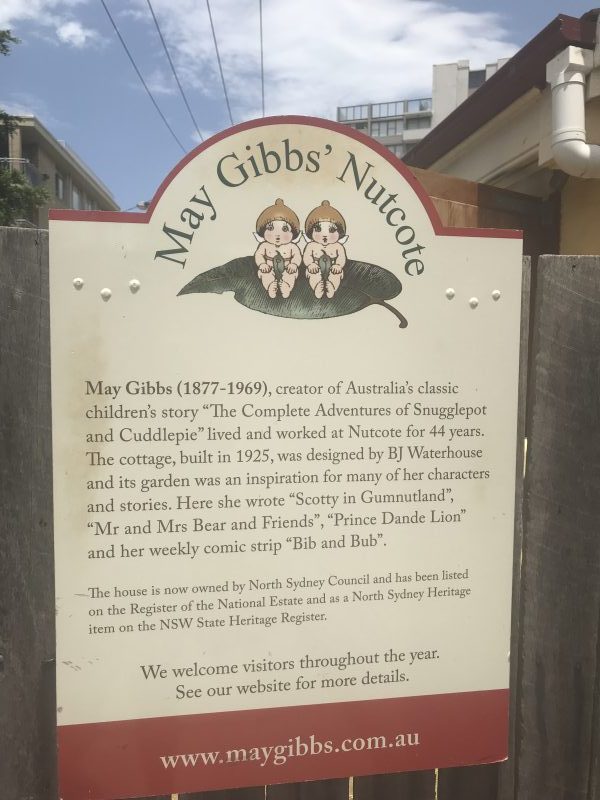 Helene told me that Gibbs’ house was very close & that I should visit it. Many years ago they wanted to demolish it, but thanks to a protest they kept it & now a charity looks after it & volunteers work there.

I liked the idea to go to see it, get to know about her life a bit & see where she got her inspiration from.

The house is called Nutcote, & this year it’s its 100th anniversary. Grandparents, children & grandchildren in Australia grew up with her creations. This garden with sea view inspired her. 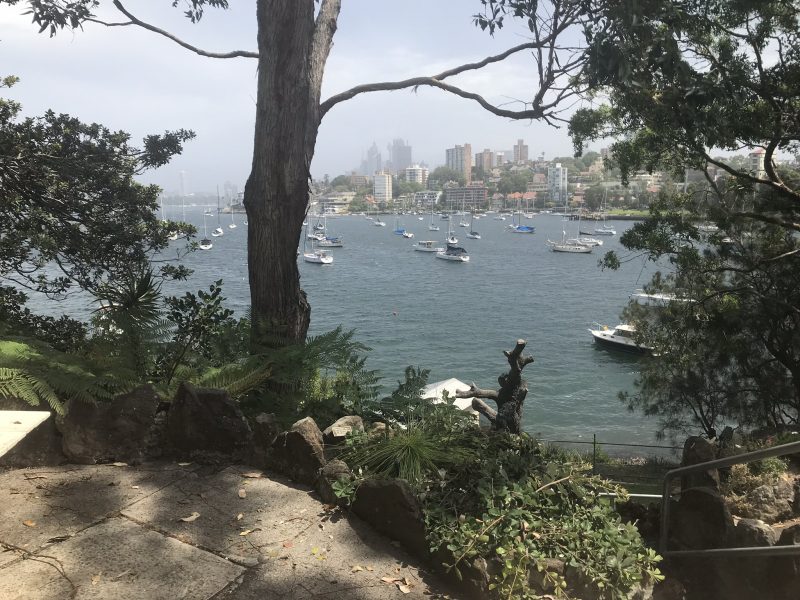 She never had any children therefore in this house she created her little fictional babies, all inspired by the local flora. I was able to see a book with the plants that match every character, a very kind lady showed it to me, also told me many anecdotes about the life of the author. The animals that were part of the stories of these babies were inspired by the Australian fauna. 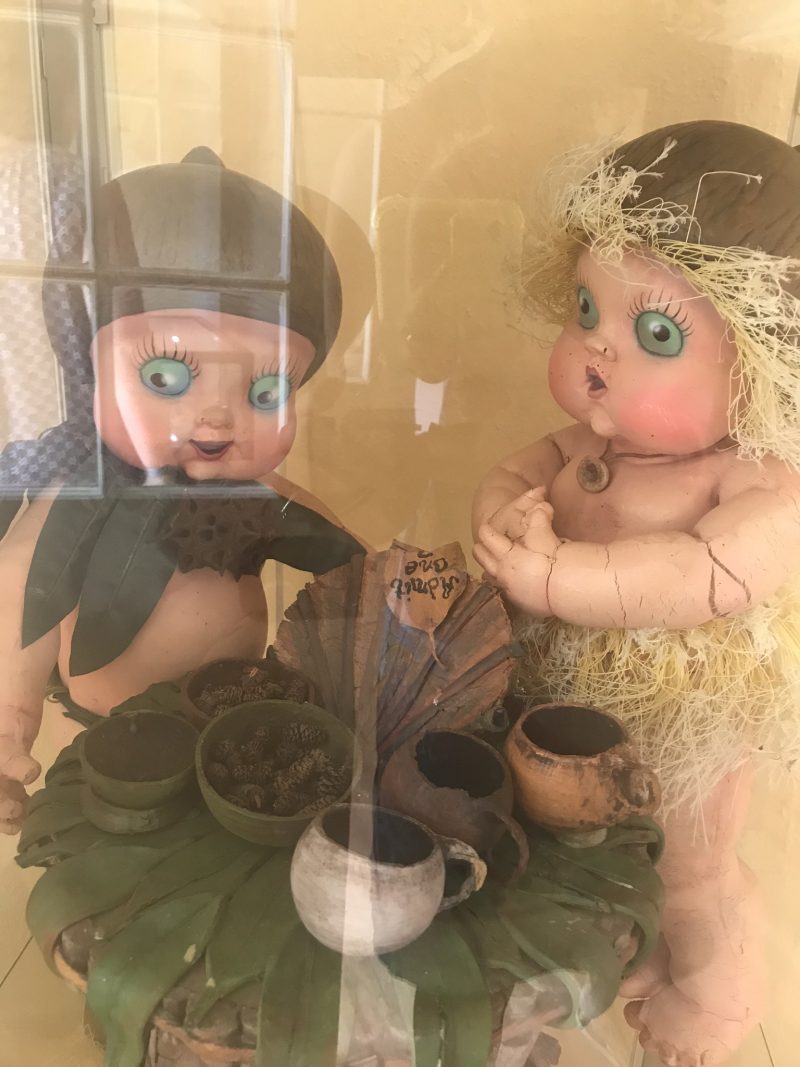 During my visit I met three lovely & charming Aussie ladies. They told me they grew up with those books & that their nanas had some of the things & utensils we could see in the house. I was amazed to see an ice chest, I had never seen one. They don’t allow pictures in the house, but luckily my friends from Brisbane had the exact same one. 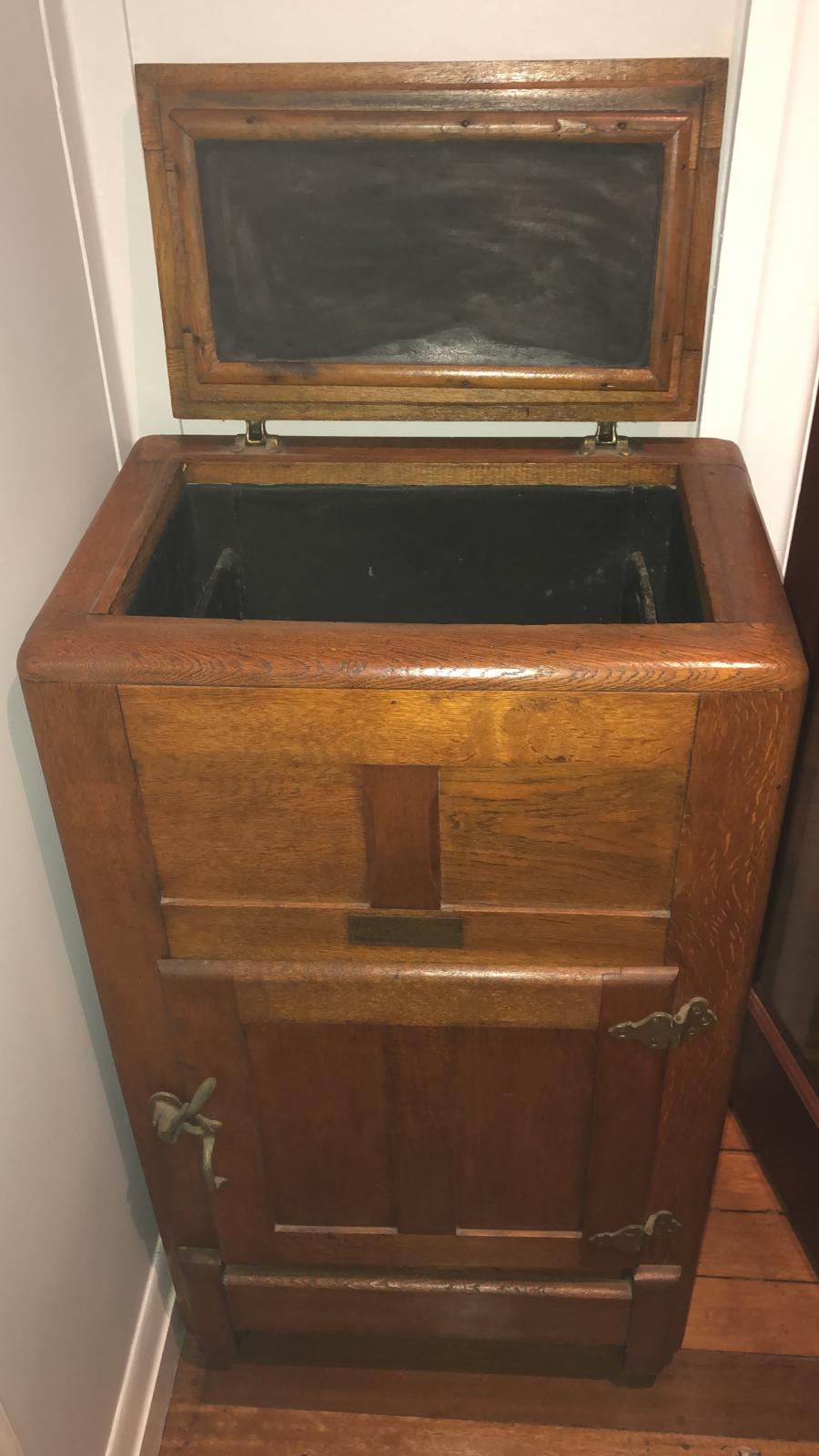 We sat for a little while in the back garden which faces the wharf & from where you can see the Sydney Harbour Bridge, the same one May saw being built. In the Free Tour I did the other day they told us about an incident that happened during its opening on the 19th of March, 1932. The ultra-right-wing Francis De Groot rode a horse & drew his sword on the ribbon to declare it officially opened. He got fined & it looks like Mrs. Gibbs gave him shelter in her place for a few days. 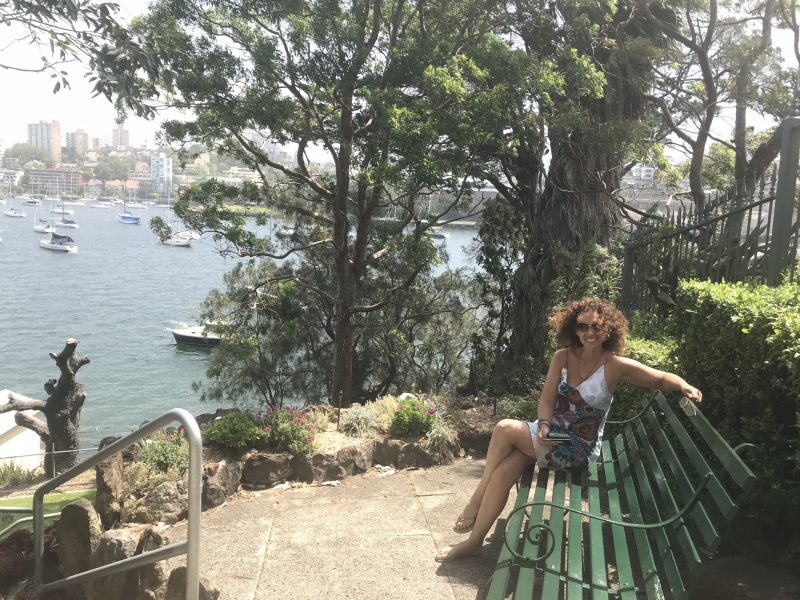 Last year they released the movie “Ladies in black” filmed in this very house. I can’t wait to see it, now that I’ve been here & have enjoyed it. I loved seeing the house & meeting those lovely Aussie ladies. There was coffee shop but it was closed, they’re looking for volunteers to run it during the weekend, I was tempted …

After this new discovery I went to a beach close by. It looked like a summer storm was coming, the ones you get in Sydney around four, the rain waited enough for me to have a few moments of relax on the sand. Before the storm it gets quite cool, which is a relieve, after a hot summer day.

While I was sitting on the beach a little doggie appeared, the same breed May Gibbs had, she came towards me & I thought to myself, look the writer is saying hi! 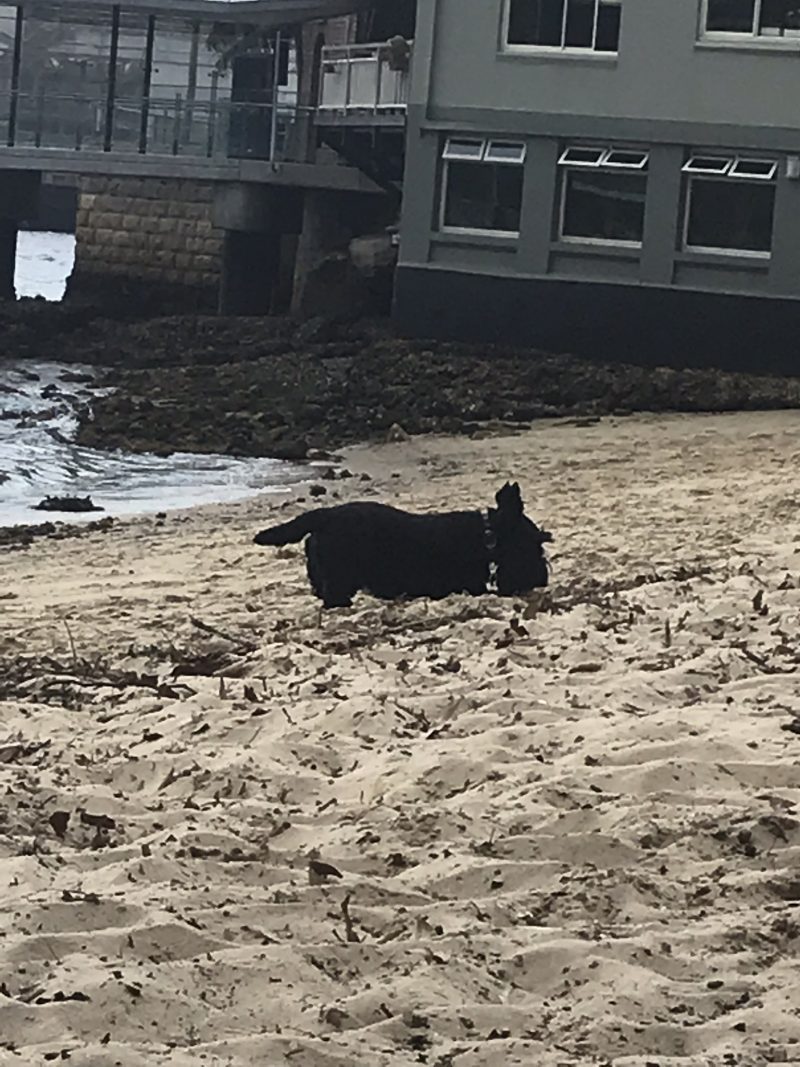 When I went back I headed to the street with all the cafes, they open very early, & close very early too, around five in the evening. Luckily I found one open, there I had a hot chocolate & met a gentleman who was going for a run but was waiting for the rain to stop. After a nice chat (yes, another one) he invited me to assist to mass next Sunday, he told me that they get together for a tea afterwards & talk about many things, it’s a nice way to create “community”. I loved the idea to get to know my neighbours. I reaffirm what I said on other posts, every person I have met has been so kind & I felt very welcomed in this place. It’s been wonderful.

Today I couldn’t miss the opportunity to talk about one of May Gibbs’ books, “Meet Snugglepot & Cuddlepie”. The writer called her fictional babies “Gumnut Babies”, all of them had angel wings on their backs. In this book they live on a “gum tree”. One of the characters is Mrs. Kookaburra, native bird, another is Mr. Lizard & of course, the possum that will be rescued from a cage where the humans had put it. 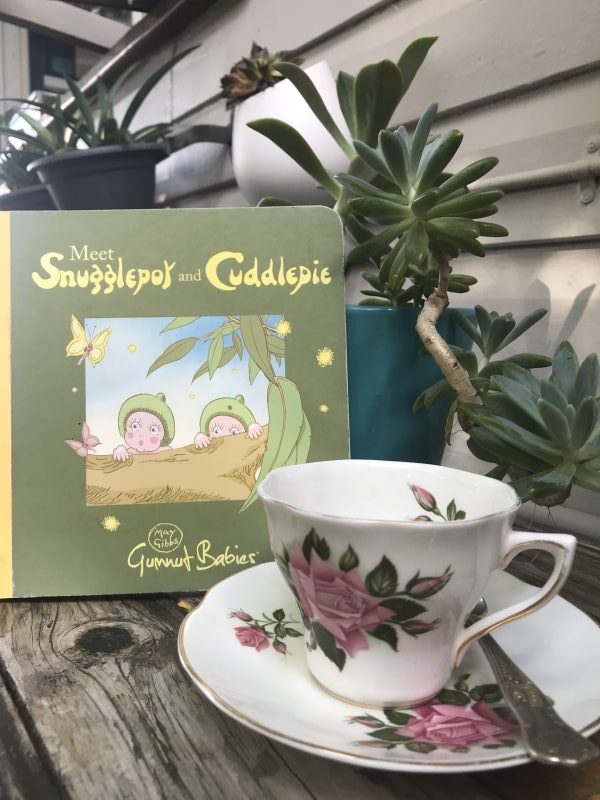 I like to get off the beaten track & take the traveler’s path, like the one I took today which led me to this writer who was inspired by this country that has stolen my heart. 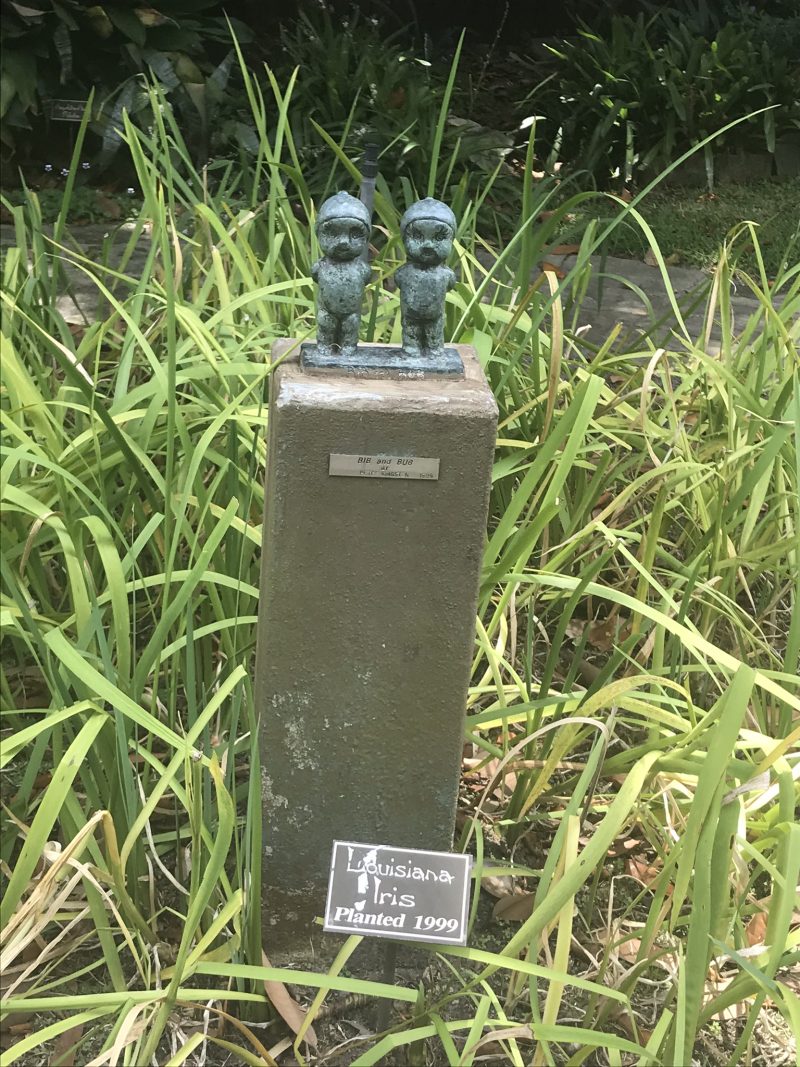