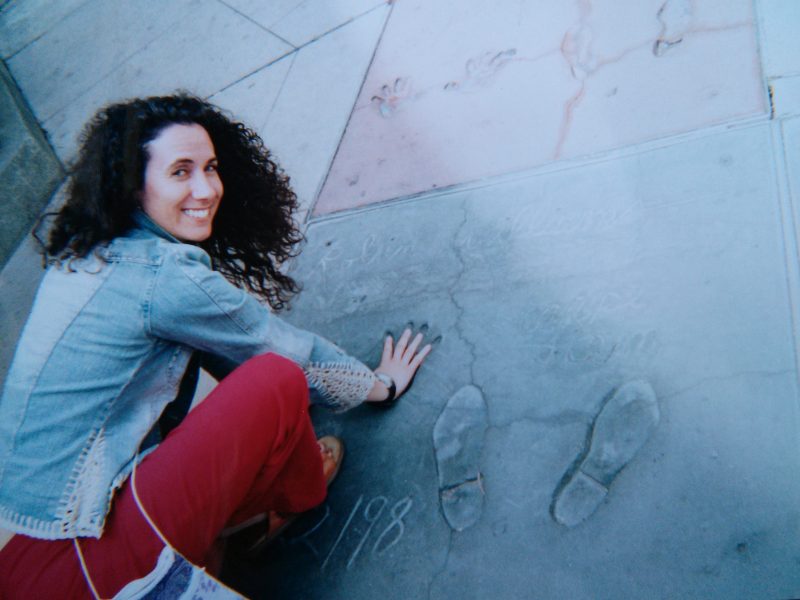 Los Angeles, a city where many arrive searching for their dreams (or so they say in the movies) and bathed by the Pacific Ocean. The first time I arrived here I decided to do a tour with two colleagues, to see what it had to offer. That was many moons ago, reason why the photos are a little vintage.

The tour included a walked in Rodeo Drive, the famous shopping street Julia Roberts made popular in “Pretty Woman”, it is very close to the hotel where the handsome Richard Gere stayed, in Wilshire Boulevard, and off we went to use their facilities, without leaving gum on the floor, of course! 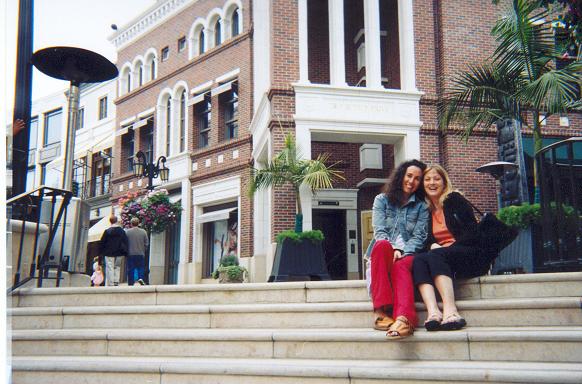 They had only recently finished building the modern LA Cathedral, we went to see it and it shocked us a bit, well, we were three girls coming from the Old Continent with the concept of a cathedral a bit “ancient”. Very closeby there is the Walt Disney Concert Hall, a very impressive building which will seem familiar if you’ve been to Bilbao or New York, as it looks a lot like the Guggenheim Museum.

The first ever LA street still exists, it’s Olvera Street, and it is known as the place where LA was born, you’ll see how it still preserves its Mexican heritage. 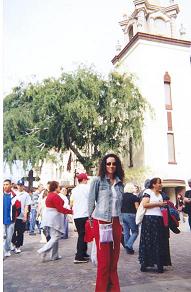 You can see the Hollywood sign form various points, the web has loads of info about it. I don’t remember the place where we stopped the day of the tour, I only remember we took this photo. 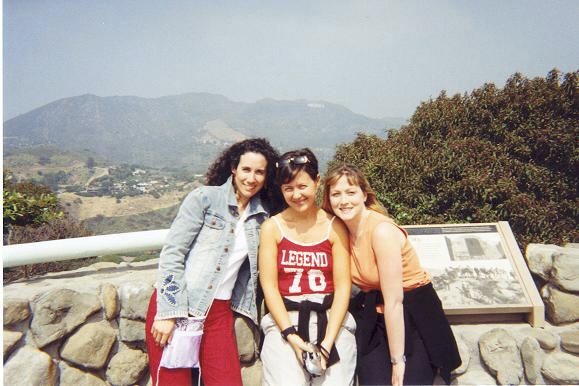 We also visited the most famous street of this city, Hollywood Boulevard, with its stars on the floor in the Walk of Fame, and the Dolby Theatre (before Kodac) where they celebrate the Oscars. Next to it is the Chinese Theatre and opposite, on the floor we found all the prints of the big stars like Robin Williams or Marilyn, whom I have to say had very small feet. 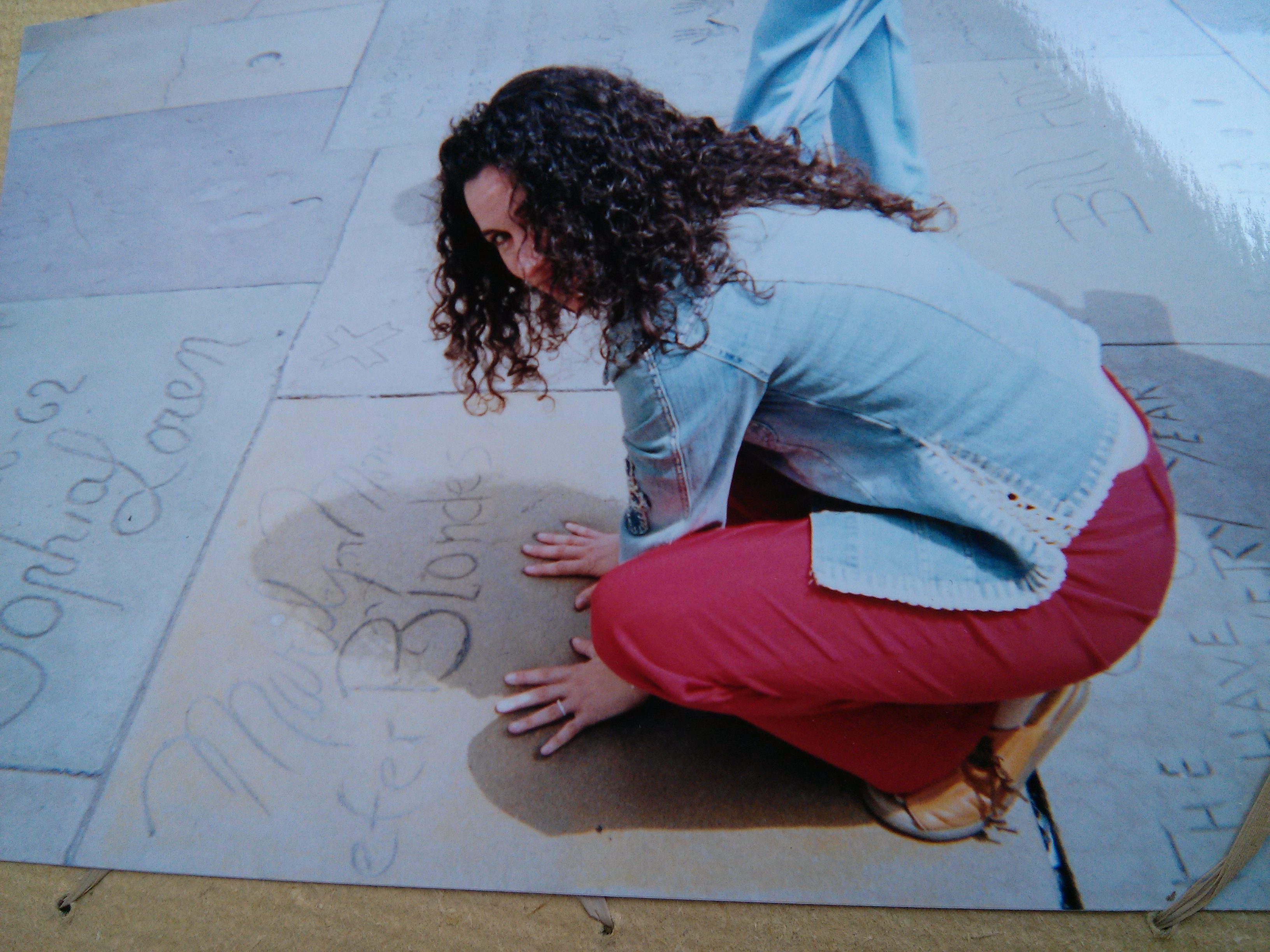 I personally didn’t find anything special downtown, once we saw Olvera St. and the Walk of Fame I thought it was time to go and see the beaches, made very famous thanks to series like Baywatch.

The coast of the Californian Pacific is huge, I was used to smaller beaches, like the ones we have on my island, so these ones seemed to me super wide. When I visited this city I used to stay in Redondo Beach, from there I used to cycle to Santa Monica, where there is a pier with a fair on top that I am sure you have all seen in the movies.

And a bit further, Malibu.

On my way there I’d pass by Maria del Rey, crowded by boats and where many famous people lived. Also by Muscle Beach, called like this because it has a gym on the beach. This was the place where the fitness fever in the 40’s started, where acrobats and weight lifters used to train and later on Arnold Schwarzenegger would too.

Nearby, between the beach volley courts and the skating ring there is Venice Beach with its eclectic style and cradle of the counterculture. You can find anything there, the neighbourhood has a lot of charisma, it is full of little canals which make it resemble the Italian Venice.

The people there are ever so friendly and kind, when staying in Redondo Beach I used to walk to Whole Foods, the supermarket chain which sells many organic products, to buy my picnic for next day. On my way there I’d meet the neighbours walking their doggies or going to do some sport, all of them would say hi, some would even stop to chat while we’d be playing with the pets.

A bit down south there is Long Beach, it has a little pier full of colourful and cute shops, next to it there is the Queen Mary that you can visit or stay for dinner if you wish.

The beaches there are, of course, massive. I used to love going for a run, all the runners would say hi, it is something I loved of that place, it’d be great if it was like this in all of the places in the world I’ve been for a run.

One day a few friends and I hire a car, I must add that in this city you really need one if you want to see things, and off we went to Universal Studios, in them they have filmed all sorts of movies and TV series. If you love movies you MUST visit it. It is so funky to see the house of “Psicosis”, or Whisperia Lane from “Desperate housewives”, the main square of “Ghost Whisperer”, the plane crash of “The battle of the Worlds”, the pier of “Jaws” or “Murder she wrote” and so many more sets. 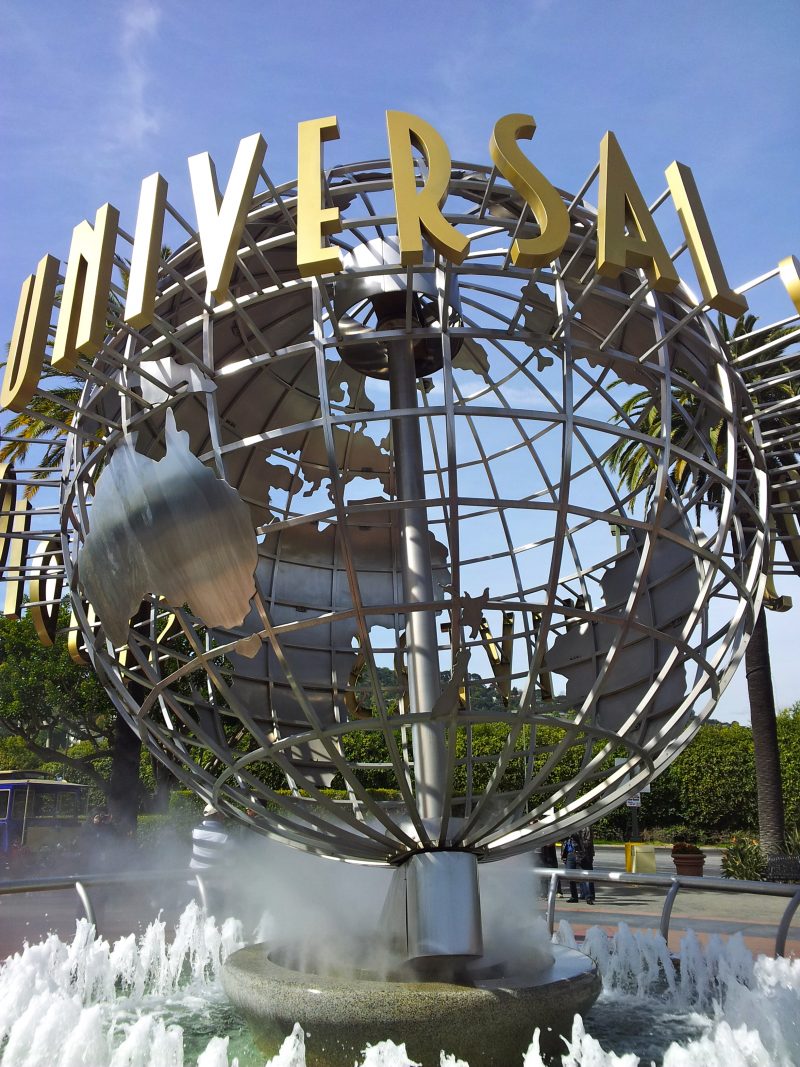 And of course, if you like theme parks you cannot miss Disneyland, where my friend Seth dragged me to spend the day, I am not fun of parks but I must confess that, I had a nice time. 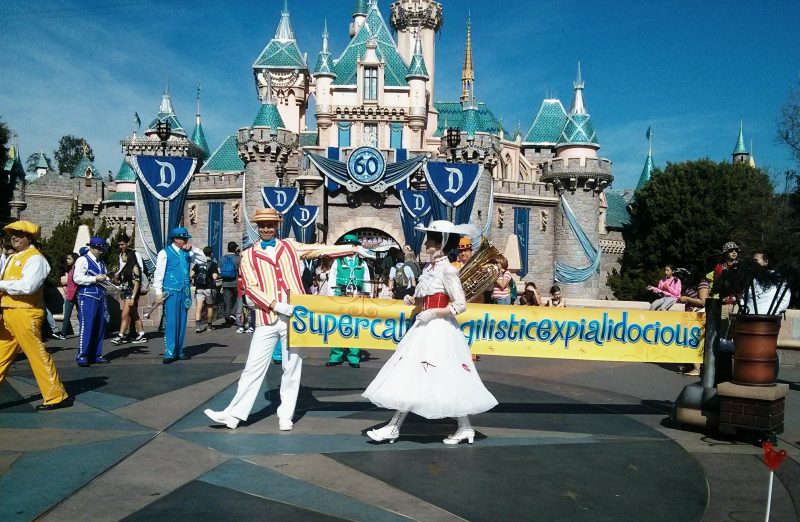 Today I am going to tell you about a short book called “God’s on a Harley” by Joan Brady. It is an adorable book which narrates in the format of a novel, how we must love and get in touch with ourselves and how we must get rid of anything that has no use in our lives. 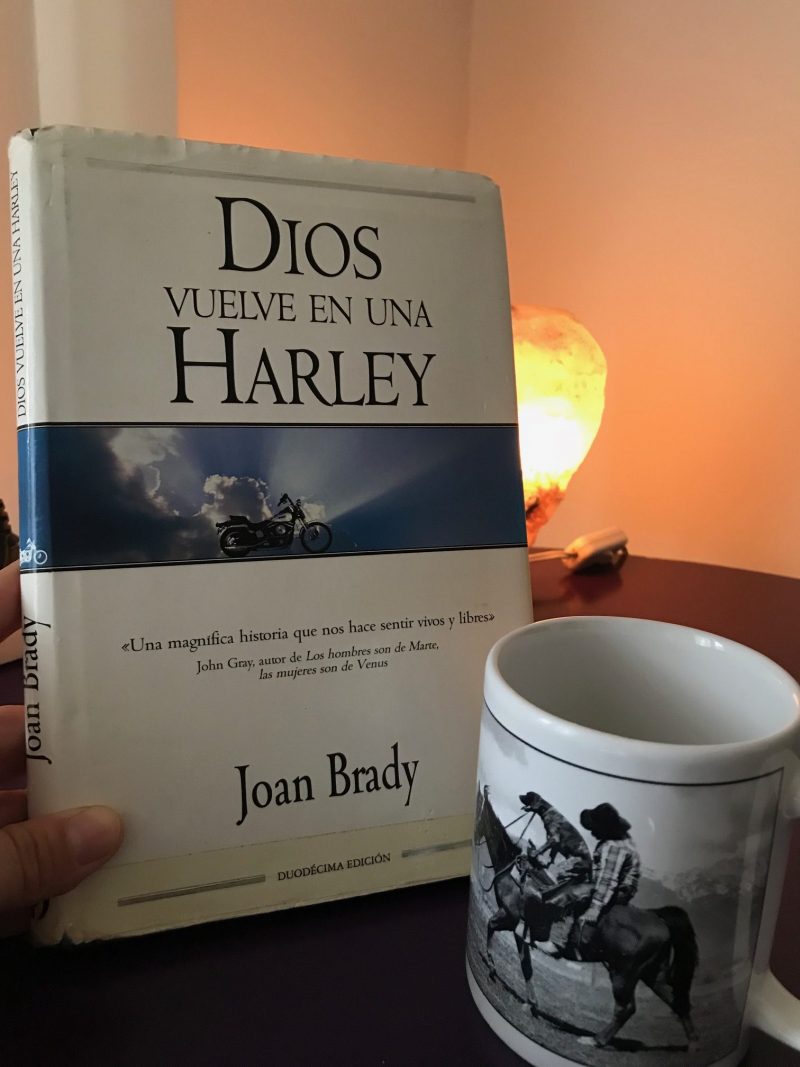