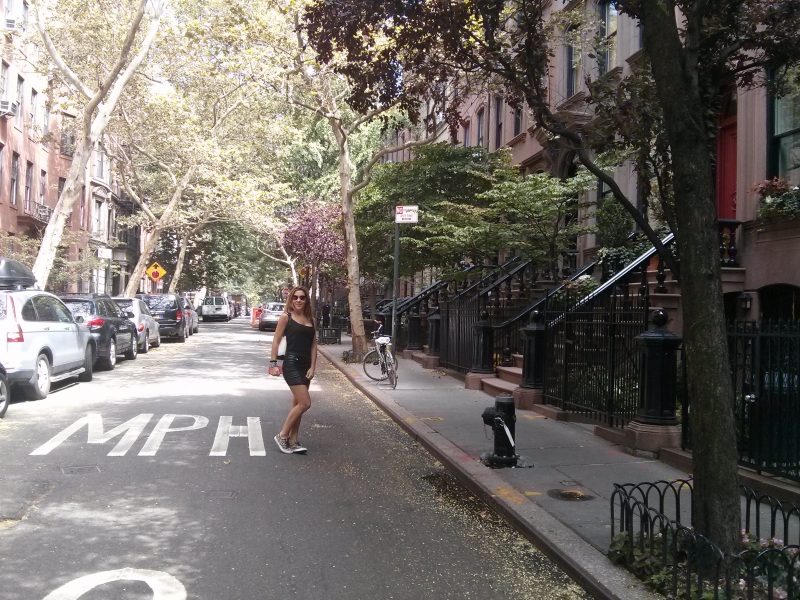 A beautiful morning my friend Virginia picked me up and we went to see the UN, or United Nations. We were looking forward to seeing the headquarters of the world’s biggest international organization created after WWII. The ground floor can be visited without a tour and you can see the General Assembly whist its members fix the world. 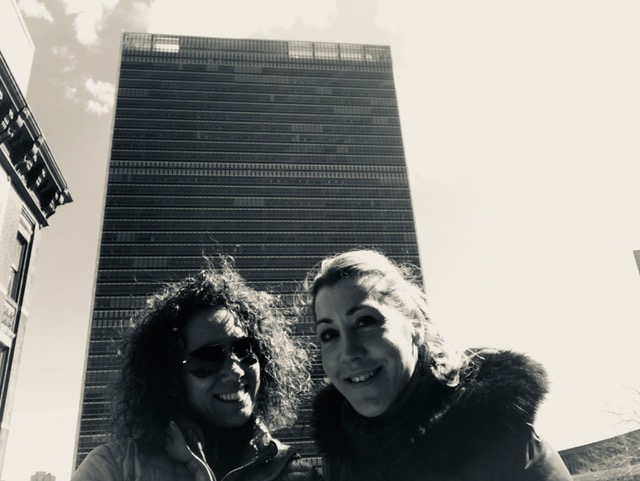 From there the view to the East River is spectacular. 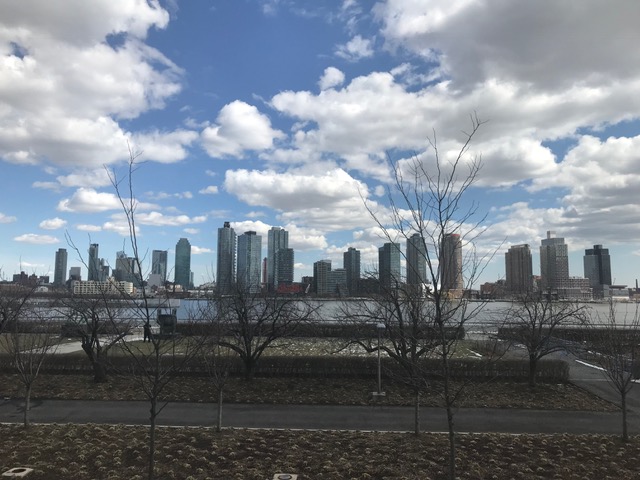 And its terrace is also very nice. 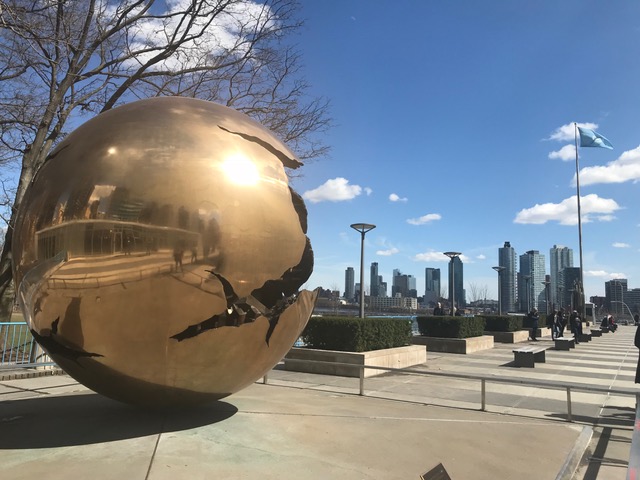 I love mugs, I use them all, for my herbal teas or hot chocolates. I love buying them when I visit special places, like the UN, or places that mean something to me; I also like to explore some shops where I know I will find very cool and funky ones. So that morning after leaving the UN and dropping Virginia at work, I couldn’t resist it and off I went to Broadway Street to have a look at the shop Fish Eddy. They have very cute things for the house, I found a mug I liked, so with it in hand I continued my stroll.

It came to my mind that what goes very well with a hot chocolate is a muffin, so I went to Greenwich Village, or more exactly to Bleecker Street, where you can find the first Magnolia Bakery, the one that became so famous after appearing in “Sex in the city”. 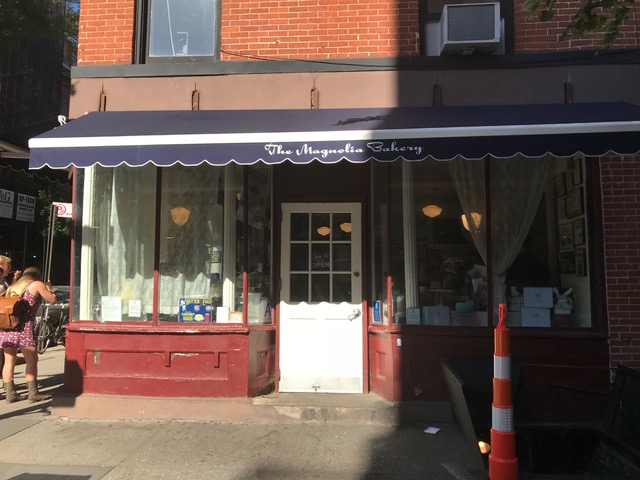 There I bought a delicious muffin and went to find somewhere to eat it. First I passed Perry Street, which is very close. It is a beautiful residential street with trees and little stairways that lead to doors I’d like to enter. 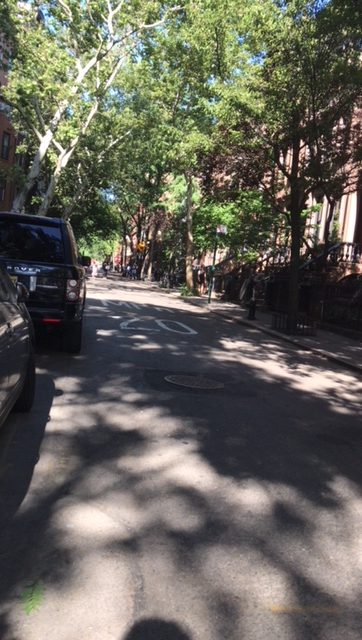 One of them goes in to the TV apartment of our Carrie Bradshaw. One day Virginia and I posed in front of the “famous door” for you, here it is. 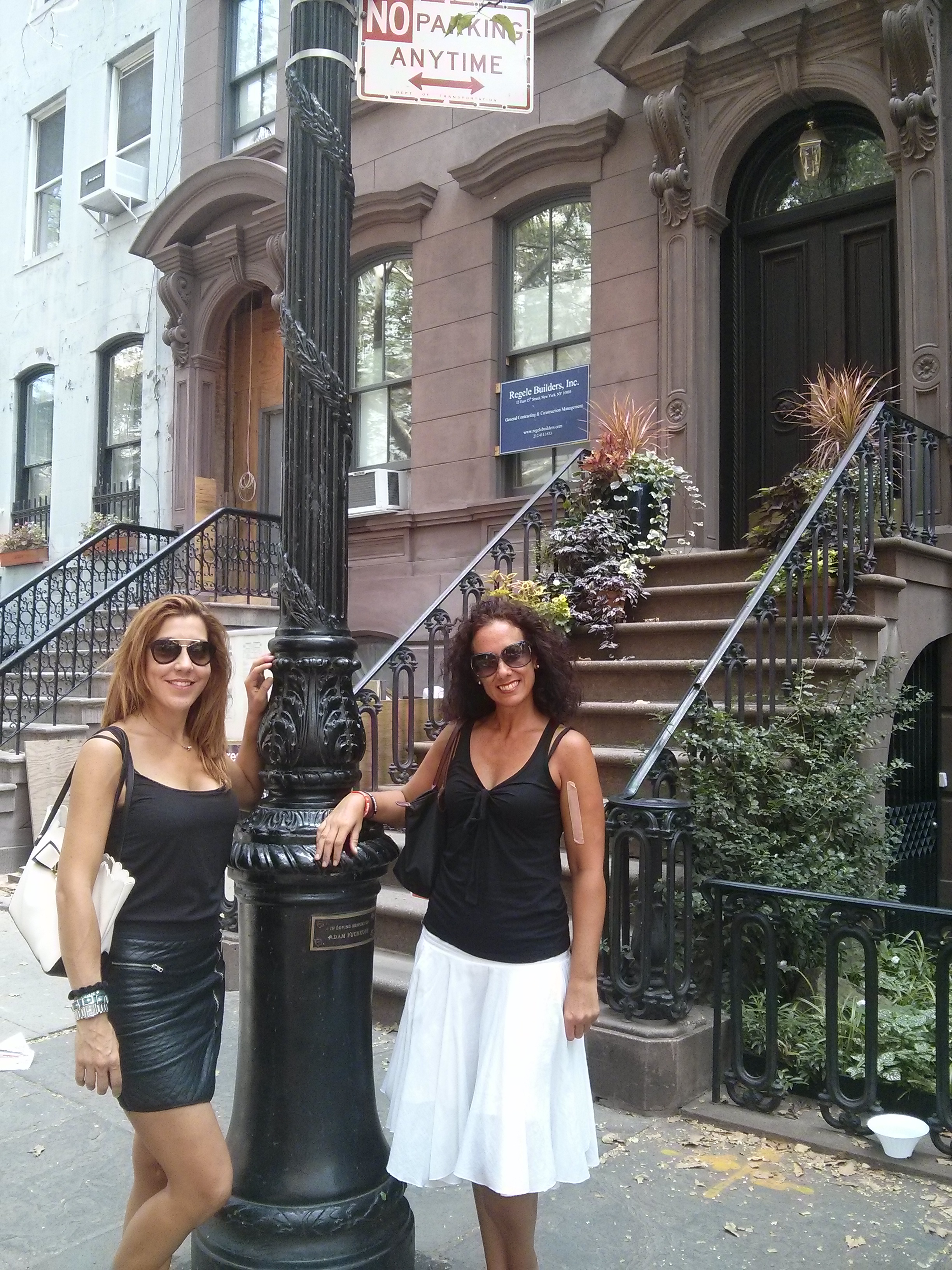 As I mentioned in many occasions, being in New York is like being in a movie or, a TV series in this case. That day I decided, as I was in the area, to go and see the apartment building of another well-known soap opera, Friends, in Grove Street. All this neigbourhood has a special charm, I am not surprised they choose it for many settings. 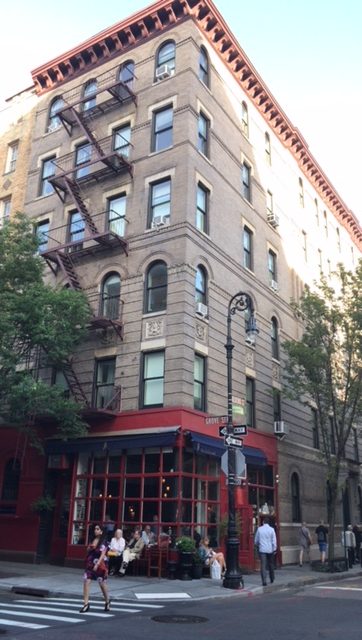 Following Bleecker Street I walked by the shortest street in the city, Gay Street. I came to this street a few years ago with my buddy Jeremy, the same one I went on a Nashville bus tour with. This is the graphic and funny proof of that day. 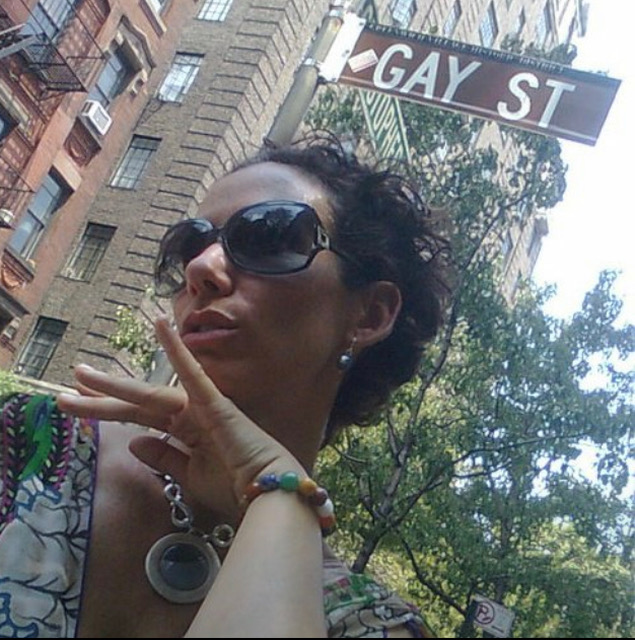 A few steps further took me to Washington Square Park. It is a very lively park which I was looking forward to visiting because of a book my friend and fellow classmate, Juan, gave me. Its title is Washington Square by the New Yorker Henry James whom in the end of his life got the British nationality. 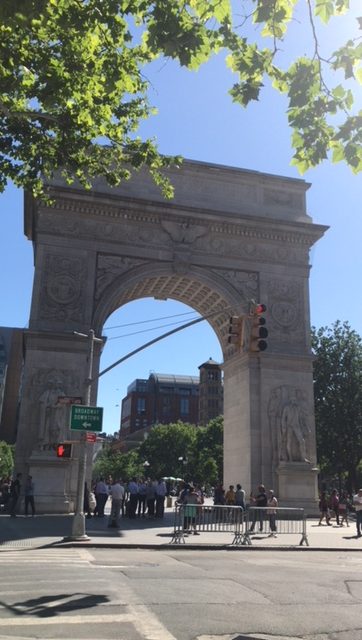 I loved the book, placed in that same neigbourhood during the mid XIX century, full of inner monologue and a lot of conversation. The story starts with a doctor with good reputation, successful and widower. He lives with his daughter Catherine, whom he sees dull and unattractive. Her imaginative aunt Lavinia moves in to live with them. The girl grows up and the father considers her vulgar and with no taste, even though he seems to be the only one thinking that way, and unfortunately his opinion is the only opinion that matters to Catherine.

One day, in a party, she meets a gold digger who courts her, but her father doesn’t believe he’s with her because of her looks but because of her money. When Morris finds out our protagonist was going only to inherit her mother’s fortune and not her father’s, he betrays her and leaves her. James narrates the story of the courtship, Lavinia’s far reaching imagination, how Catherine shows us her multiple talents, even though Morris and her father consider her dull. James uses language to show how every character really is.

Our protagonist stays forever single, enjoys the little pleasures of life, happy with her hobbies, with no one controlling her; the opinions of her father also stop bothering her, her willpower is stronger than all that. 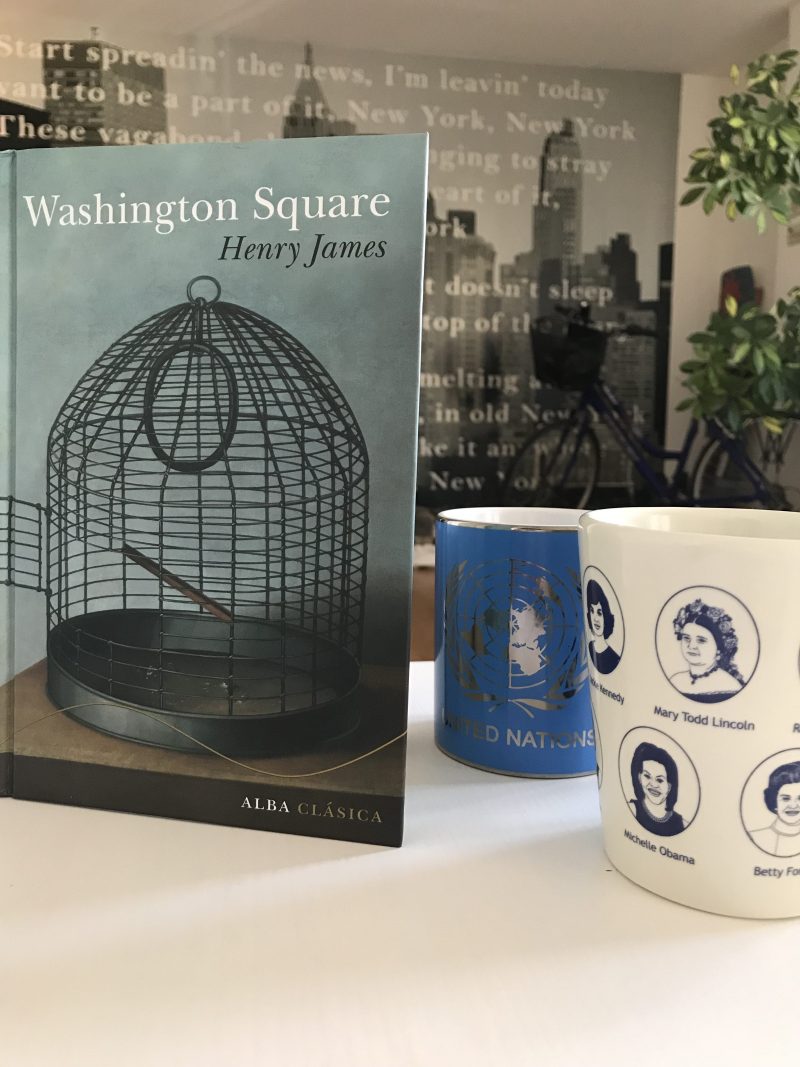