Nashville from the heart. 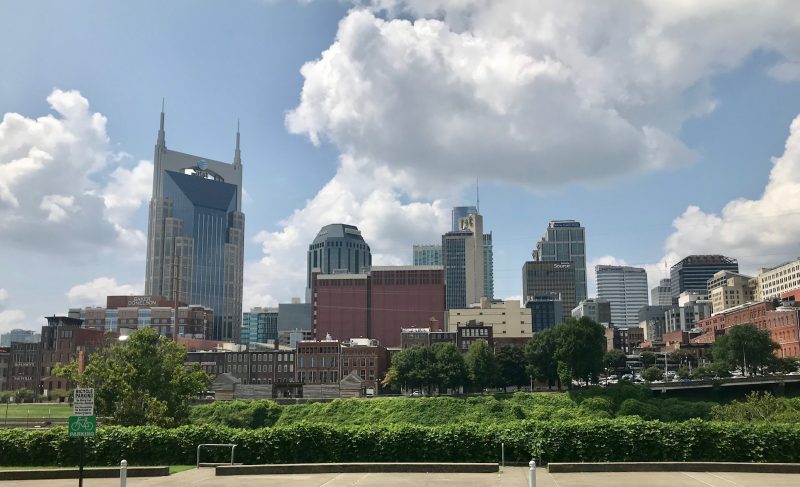 Recently I wrote ba post about this city I love so much. I tried to fit many things you could do and visit there, but it felt something was missing, so, here I am again. Let me tell y’all more about this vibrant place.

I’d like to start with its people, the Nashvillians are ever so friendly and lovely. All the time I was there I only took my cowboy hat off to sleep. When strolling around the Bicenntenial Park this girl just said to me “you look lovely by the way”, out of the blue. They just make you feel at home. 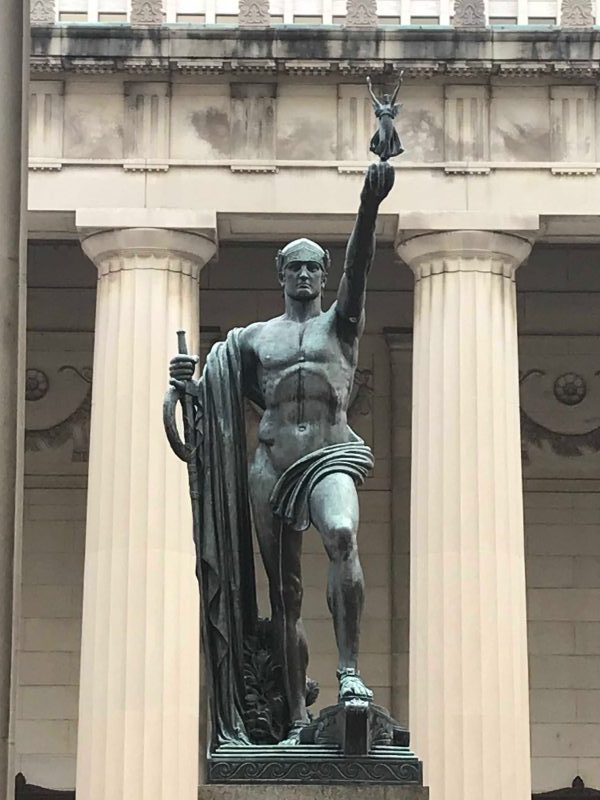 In all the museums I visited I met someone there who took the time to chat to me, shake my hand and even write down my blog’s name. I mentioned them on my last post. People like David, Randall, the girl at the till… show you how happy they are we are visiting.

I was going for breakfast every morning, and sometimes for lunch too, to the Frothy Monkey. A very nice and cool place where you order the food at the counter, pick your table and then they deliver it; where they are always kind and smiling. One of the things I like the most is the fact that they bring my hot chocolate with coconut milk, hmm yes, yummy, in a breakfast mug instead of in one of the disposable ones. 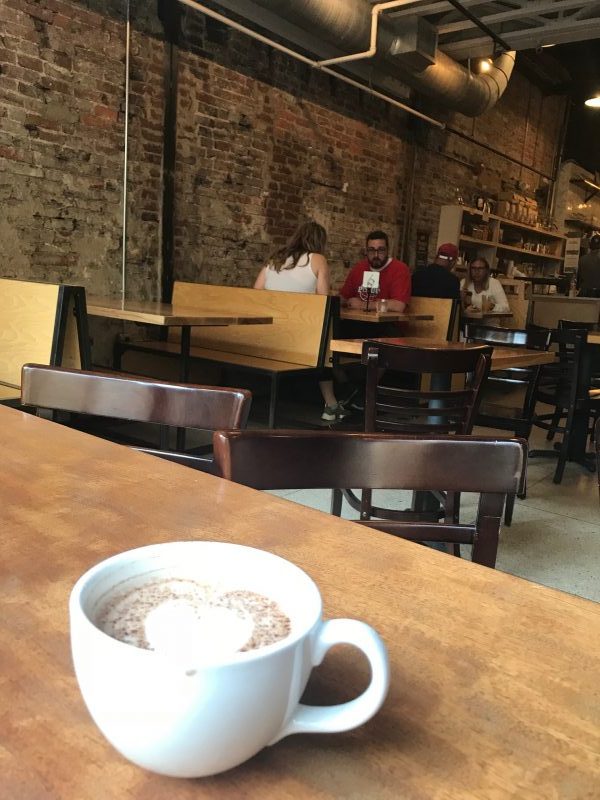 I believe in using less plastic and reusing, we all have responsibility for our planet, it is our home and, as the Indians say, “we borrow it from our children”. That is why, when in Nashville, the Frothy Monkey is my usual place. When I go for a take away, they pack my food in a recycled package, they ask me if I need a bag, which I don’t, as I tend to carry my own reusable one, in brief, there no plastic to be seen, I love that. 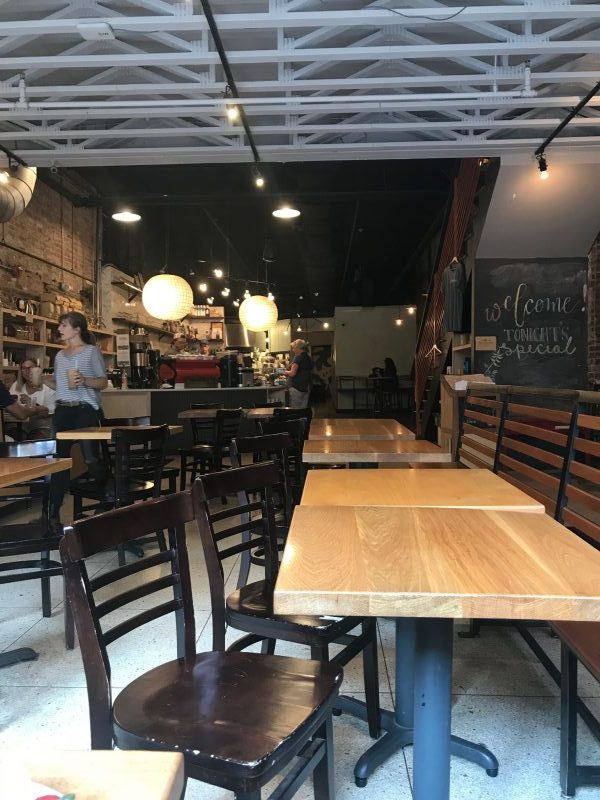 This city is so much fun. The bars are fantastic, there is a grand choice of singers out there performing. You can go from one bar to another and decide which one you like the best, I like them all, I believe they are fantastic. When they go around the bar with the “band’s tips” bucket you can request songs, and they do sing them for you, they might be tired of being asked the same thing from all of us foreigners, but they never show it!. 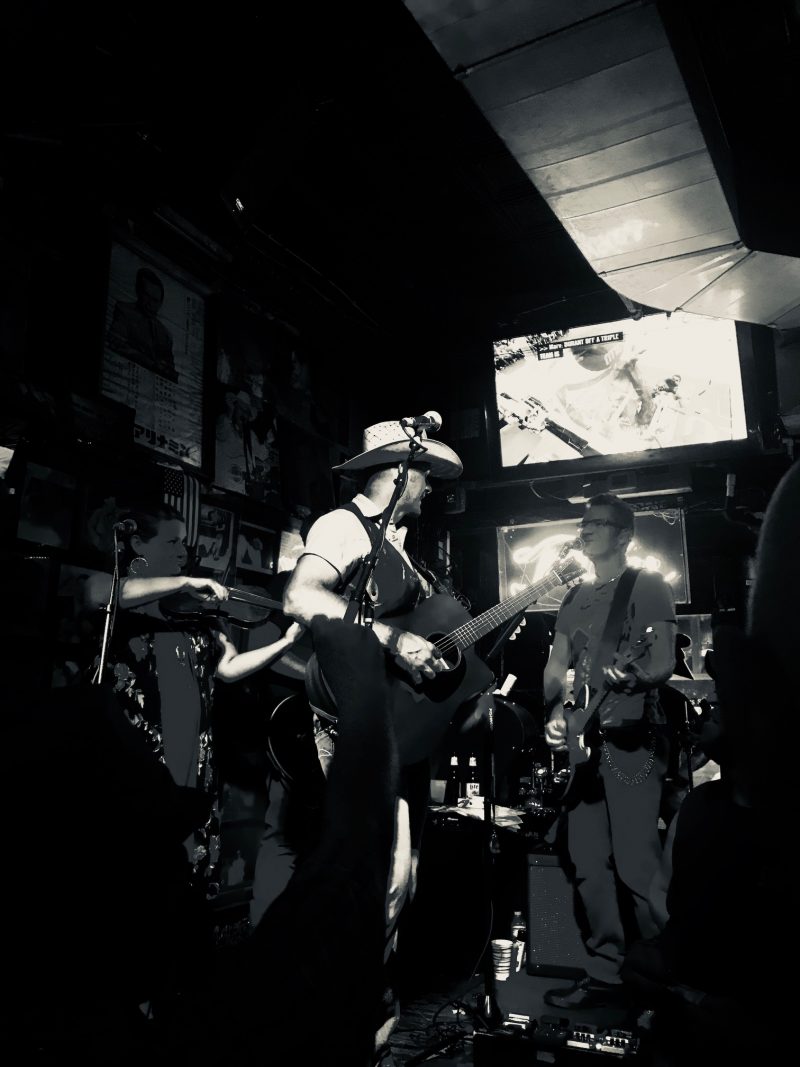 I heard that Nashville has become the world’s favourite city for stag and hen parties, it used to be Las Vegas, but it seems that this little city has become very popular. There are all sorts of vehicles in the streets with music on, carrying people on top, dancing and having fun, it is quite crazy. On Friday they start at 11am, yes, imagine party on the whole day! I wonder if also the whole night…I bet so. 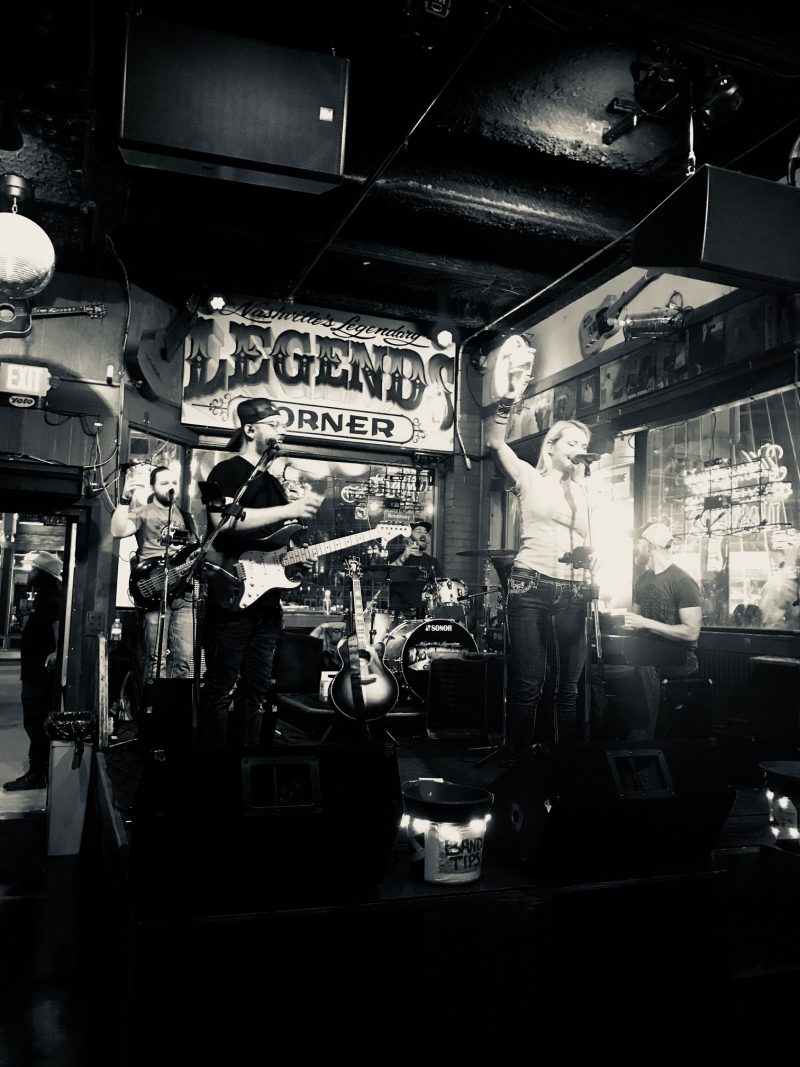 I was once waiting to cross the busy Broadway Street when a horn made me jump, it was a massive truck or bus, I wasn’t sure to be honest, as the only things I could see were the two big horns it had on its front. At the back, it had many people dancing. On a smaller scale they have cyclobars, you seat at a bar while cycling, yes, don’t ask, you’d better go and see it.

I still find it curious when I enter the bars and I see this sign. 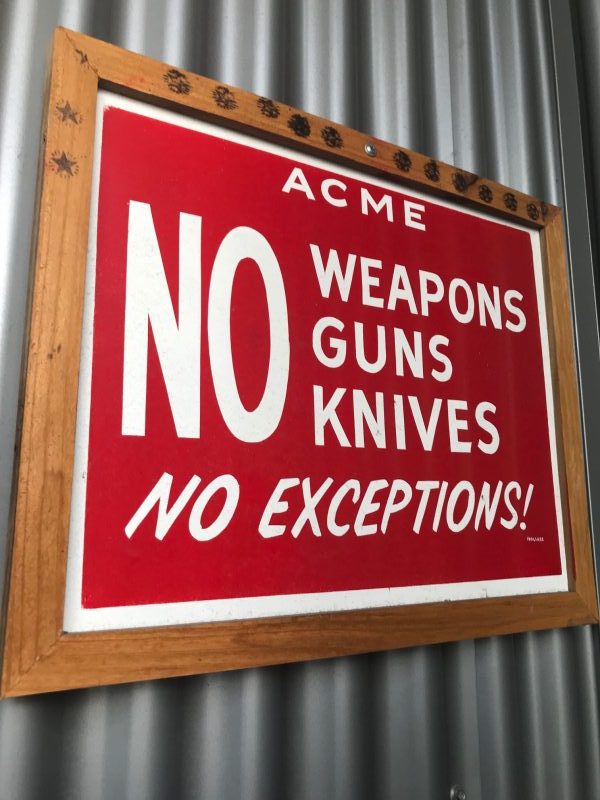 I was astonished at the wonderful street art I kept seeing. The paintings cover big walls and they all look amazing, created by true artists. I found one in particular that I loved, it is this dog rescuing a little girl. I believe it carries a wonderful message. 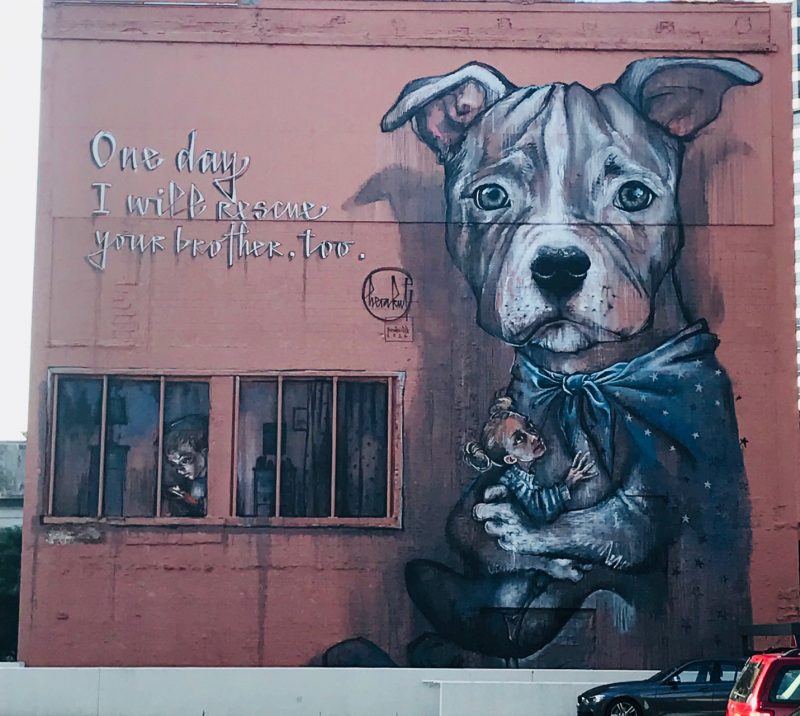 Movements against racial segregation also reached Nashville in the 60’s. There was a sit-in campaign in different department stores like this one. 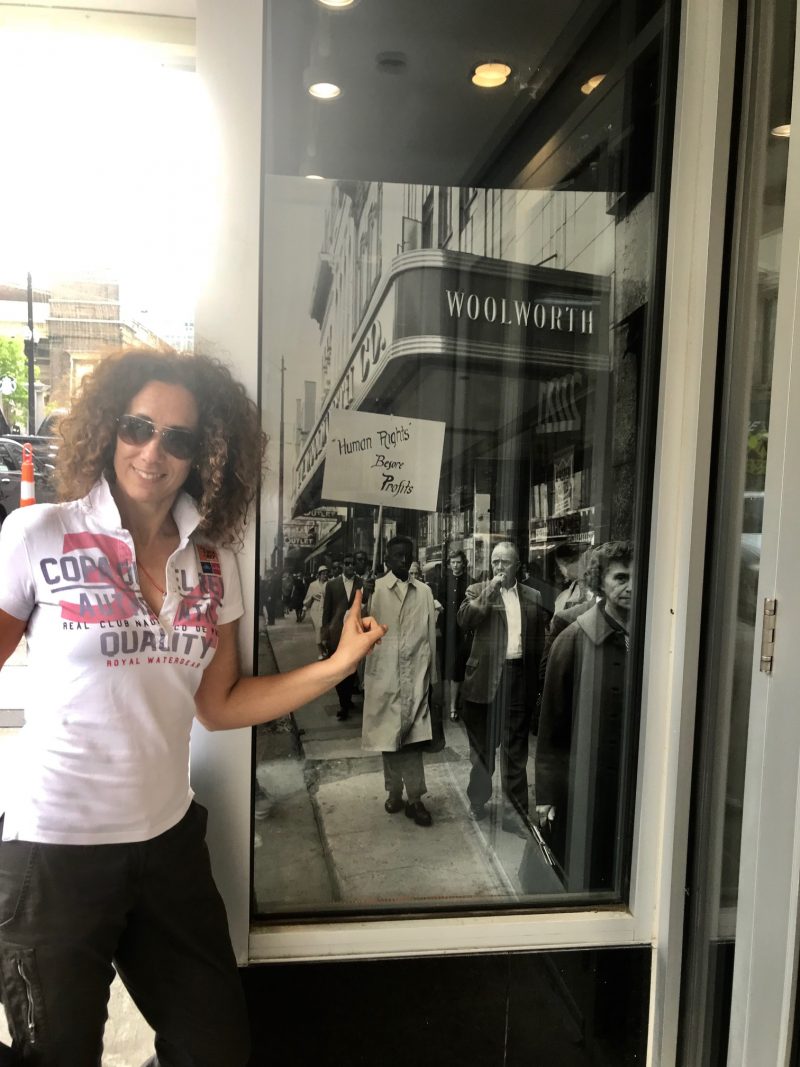 I have to confess that I went to check out the library here too, I know another one, but I can’t resist it. 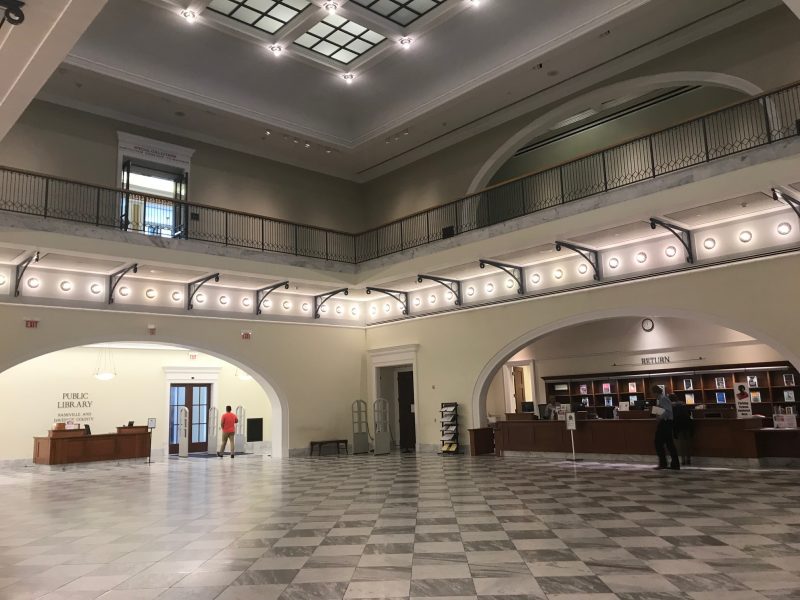 They call this city the Athens of the South, in honor to that, today I will introduce you to the Greek tragedy par excellence, Oedipus by Sophocles.

The story of this little boy and his parents, who after learning about a prophecy which said that Oedipus would kill his father and marry his mother, they abandon him. A king finds him and raises him. Fate brings him back to his country, he kills King Laius in a fight, who happens to be his father on his way to ask the Oracle how to get rid of this Sphinx that is killing his people.

Oedipus kills the sphinx, becomes king of the Thebes and marries Jocasta, his mother, not being aware of who she really is. During the story a plague happens and they blame the murderer of King Laius and it is then when Oedipus discovers his origins and the real tragedy starts. 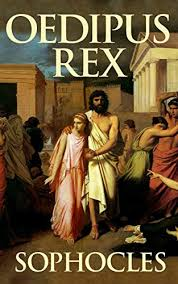 Not today, no tragedies but fun