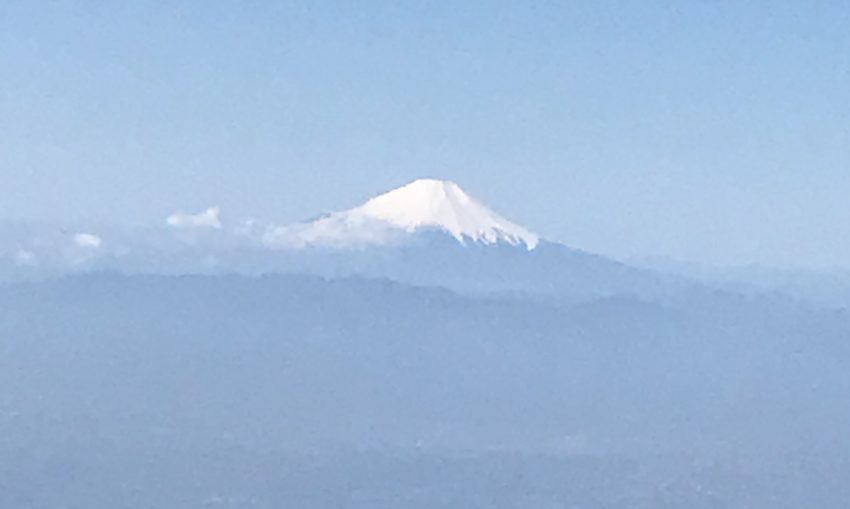 Tokyo is like a doll’s house, everything is tiny and compact. It exits the kind of wonderful respect and civism amongst its inhabitants that makes this so populated city work with a flow.

They respect the queues and the direction where everyone heads to, they even have some crossings I had never seen in any other city, the most famous one is Shibuya Crossing, it is so much fun to cross or to go up to the Starbucks cafe in the corner to watch from above how it fills up with a human swarm when the light goes green. 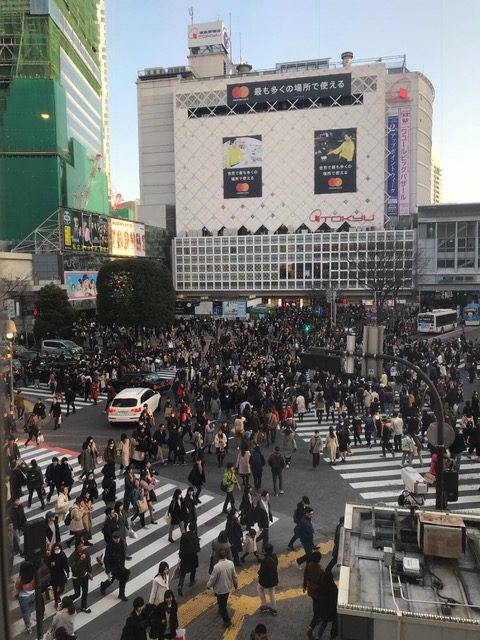 There you’ll also see the statue of the famous doggie Hachiko, the same one who moved us waiting for his master and later Richard Gere immortalized in his movie. 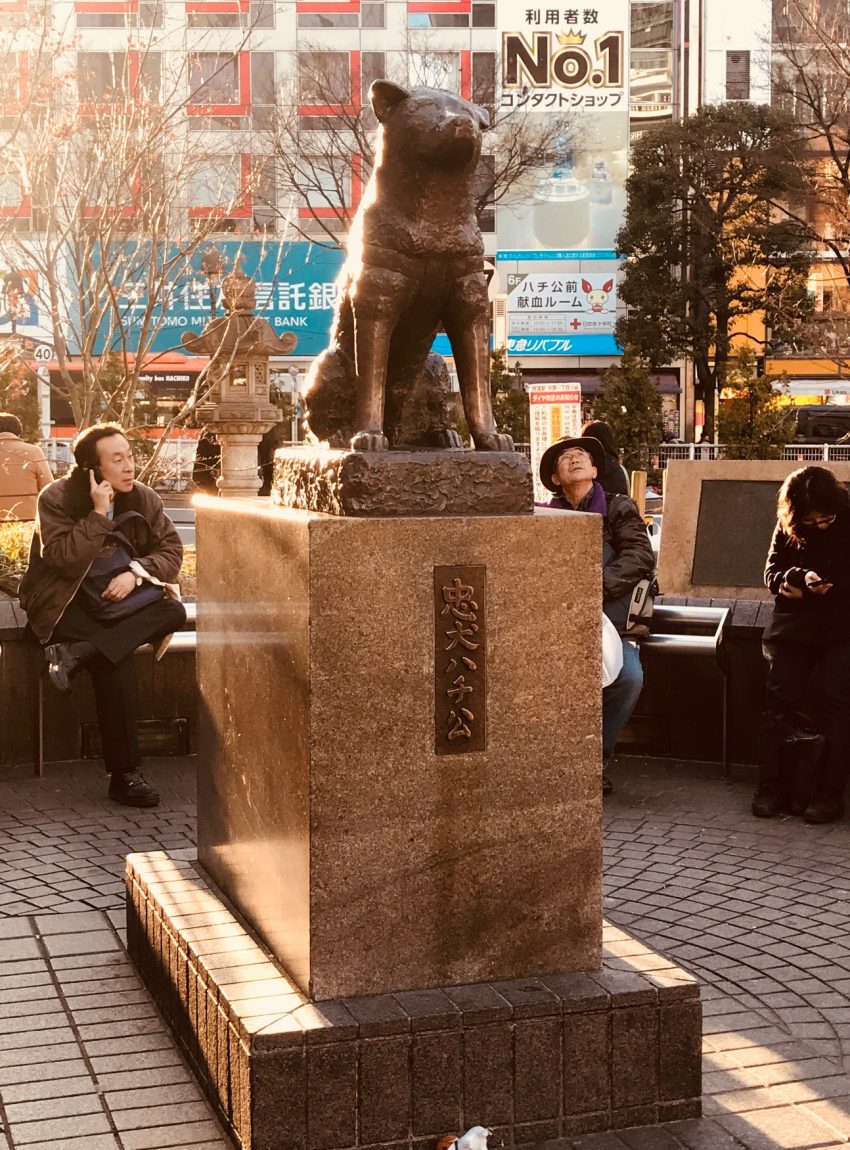 Near Shibuya is Cat Street, full of very trendy little shops and coffee shops, in a tiny version, of course, what makes it more charming. In Tokyo you can find very avant garde fashion, everything is allowed, they love dressing up as their favourite manga comics, the visitors also like it, love it! I’d rather say.

The street of the well-known Hello Kitty or Dragon Ball par excellence is Takeshita Street, I know, it might sound a bit scatological translated into English. It is located in Harajuku where you’ll be able to buy anything, but the funniest thing is to watch all these characters dressed as Lolita’s, Gothics, Classics, Sailors, Country, Hime, Eros and all the rest of the clothing fashion trends that exist there, let me know which one you prefer to dress as; so much fun to go out in the streets and “play”. 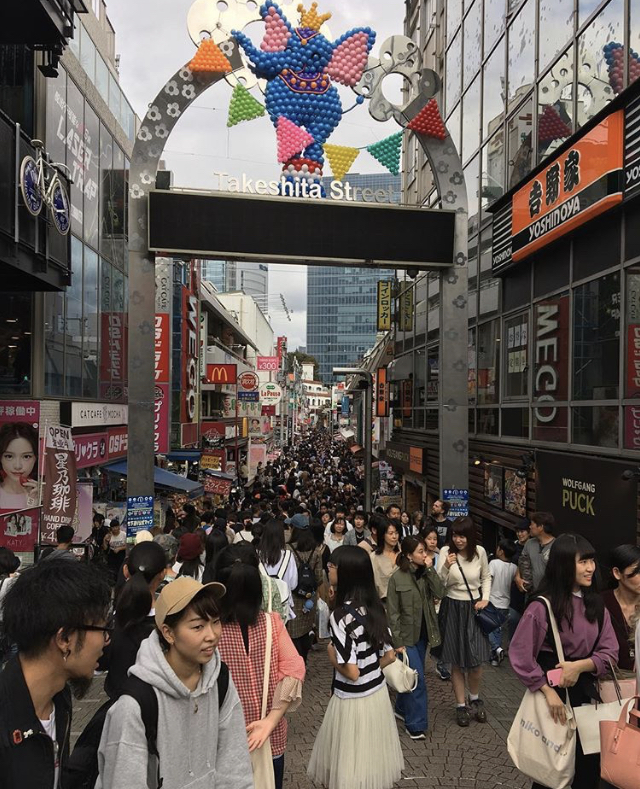 And what do you think of the Cat and Owl’s coffee shops?, yes, you’ve read well, there are places where you can go, play with them and relax while having a cup of coffee; the people from Tokyo use them frequently when they live in small apartments where they are not allowed pets. As I said, this city is like a doll’s house for real, fancy dresses, little houses to play with kitties… I love it! 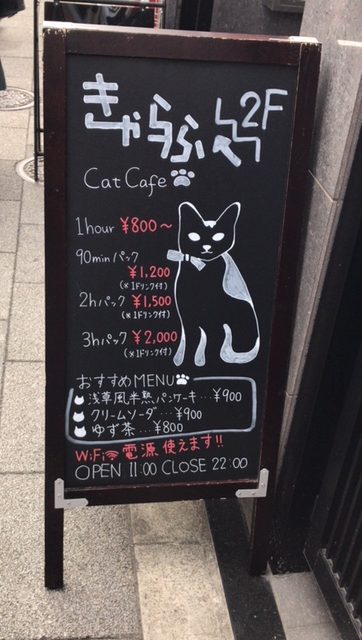 The metro is a very easy option to get around, in the trains there are screens giving information about every stop in English and Japanese phonetics. It’s a good idea to get a rechargeable travel card in the station, once you leave the city it can be return they’ll reimburse what’s left and the deposit of 500 yen.

In this occasion the metro took us to the Samurai Museum in Shinyuku, it is only small, but very interesting. I recommend you to do the one hour tour, especially if you are big fans of Starwars, like I am, you’d like to know that George Lucas got inspired by on the Samurais of the collection for its character Darth Vader, and their swords for the lightsabers of the Jedi. 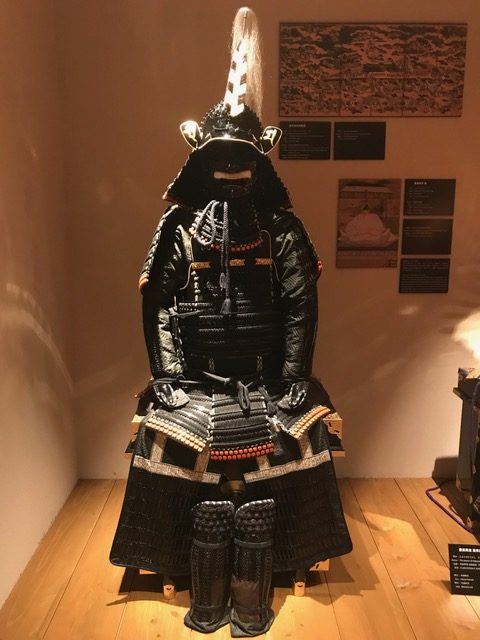 The armors have very curious helmets, as they were quite short, they would embed horns on them to look taller and more imposing; all of them have the blazon of their family. You can try one on if you fancy, and play The Last Samurai with a katana included, relax it is not sharp, if it was I bet more than one would get into trouble. 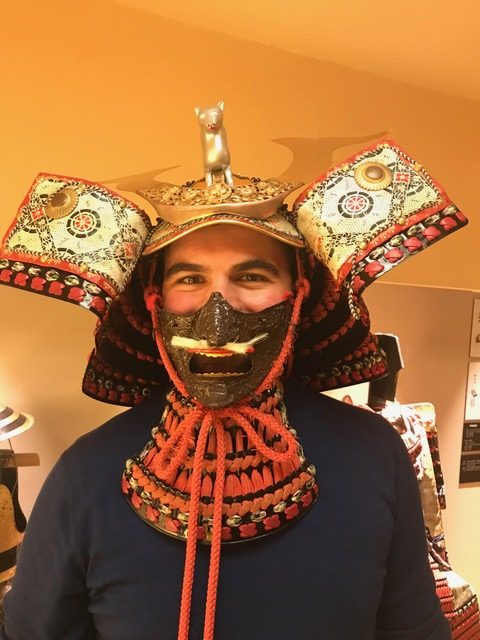 Although the city was destroyed after the WWII and it doesn’t really have an old historic town as per se, it does preserve all its customs. In the neighborhood of Asakusa you can find the oldest temple of the city, the Sen soji, next to a pagoda of five floors. Hanging on its exterior walls, the Waraji Sandals can be seen, a present the fishermen offered the temple, each of them weights 250 kg and they were made by 800 artisans. 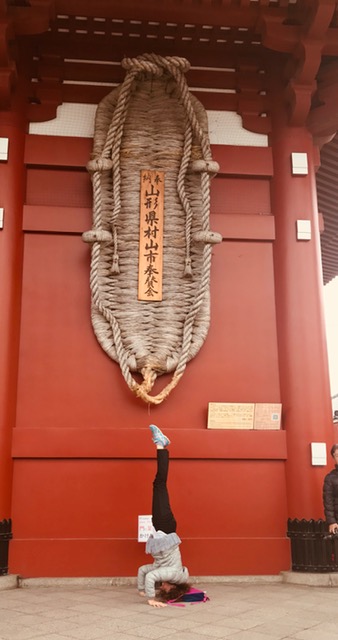 If you want to know what fortune will bring taking a little stick from the noisy boxes, check the number it carries, look for the little draw where there will be a piece of paper which will tell you how much luck you’ll enjoy. I felt incredibly lucky just by being there enjoying everything Tokyo offered us.

Next to the temple there is a street market full of life where you’ll be able to buy all types of gadgets for good luck. Many girls and ladies go out in the traditional kimono, they look so lovely! The dress can be hired, so if you feel like wearing one as well as riding a jin rakisha, it can all be arranged. 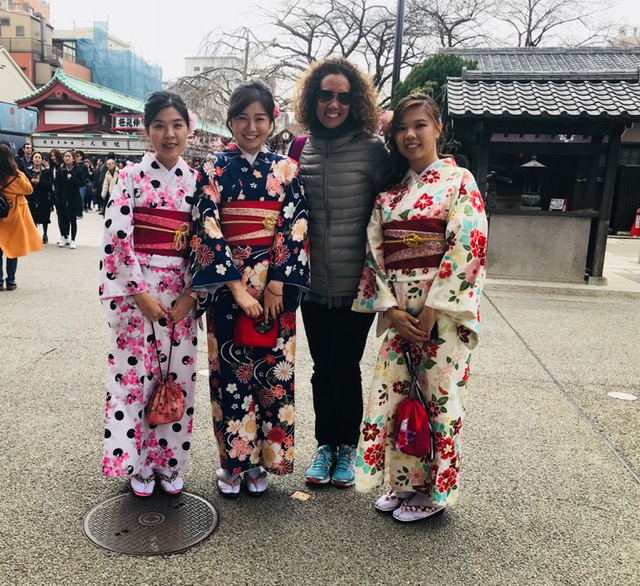 Having all these ingredients together you’ll feel transported to the times of Memoirs of a Geisha book by Arthur Golden, where he writes the autobiography of a little girl who became one of the most beautiful geishas of the country. It shows us how hard their world is, all that exits underneath all that make up, their preparation and the competition there is amongst the candidates, where love tries to penetrate without knowing whether is real or just a mirage. It merges western traditions arrived during war with ancestral customs. 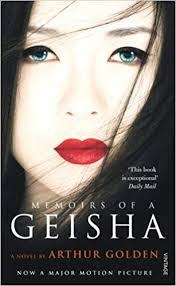 I’ll leave you with the memoirs of the beautiful Sayuri and some of mine about this incredible city, hoping you’ll enjoy both, sayonara nomads!