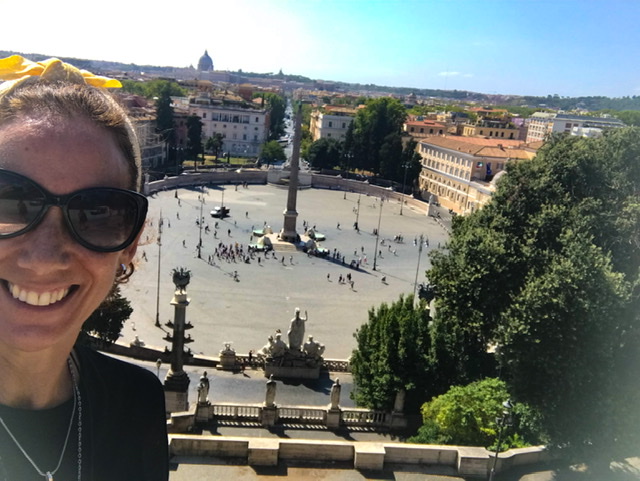 One of my Roman routines is going to yoga; thanks to a friend I found a very pretty studio called Ryoga very close to Piazza Repubblica. The metro stop is right underneath, the first time I exit it I don’t only find myself into a magnificent semicircular square, but facing the exuberant Fontana delle Naiadi right […] 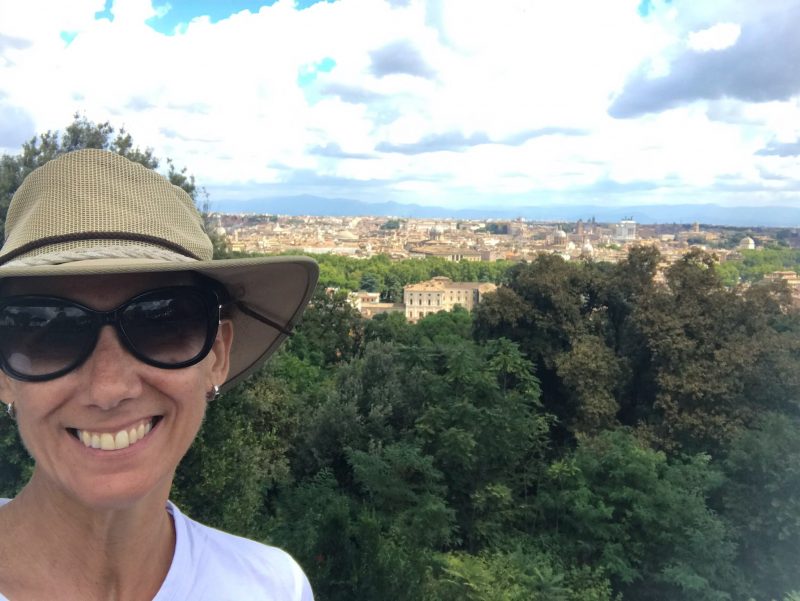 On a Sunday morning I had the brilliant idea to go to Trastevere from my place, crossing the park Villa Doria Pamphilij. It’s quite big, the temperature was mild,  & I don’t mind walking.     I followed its paths & all of a sudden I found a wall or an old aqueduct, statues, […]

An evening in Monti. Roma. 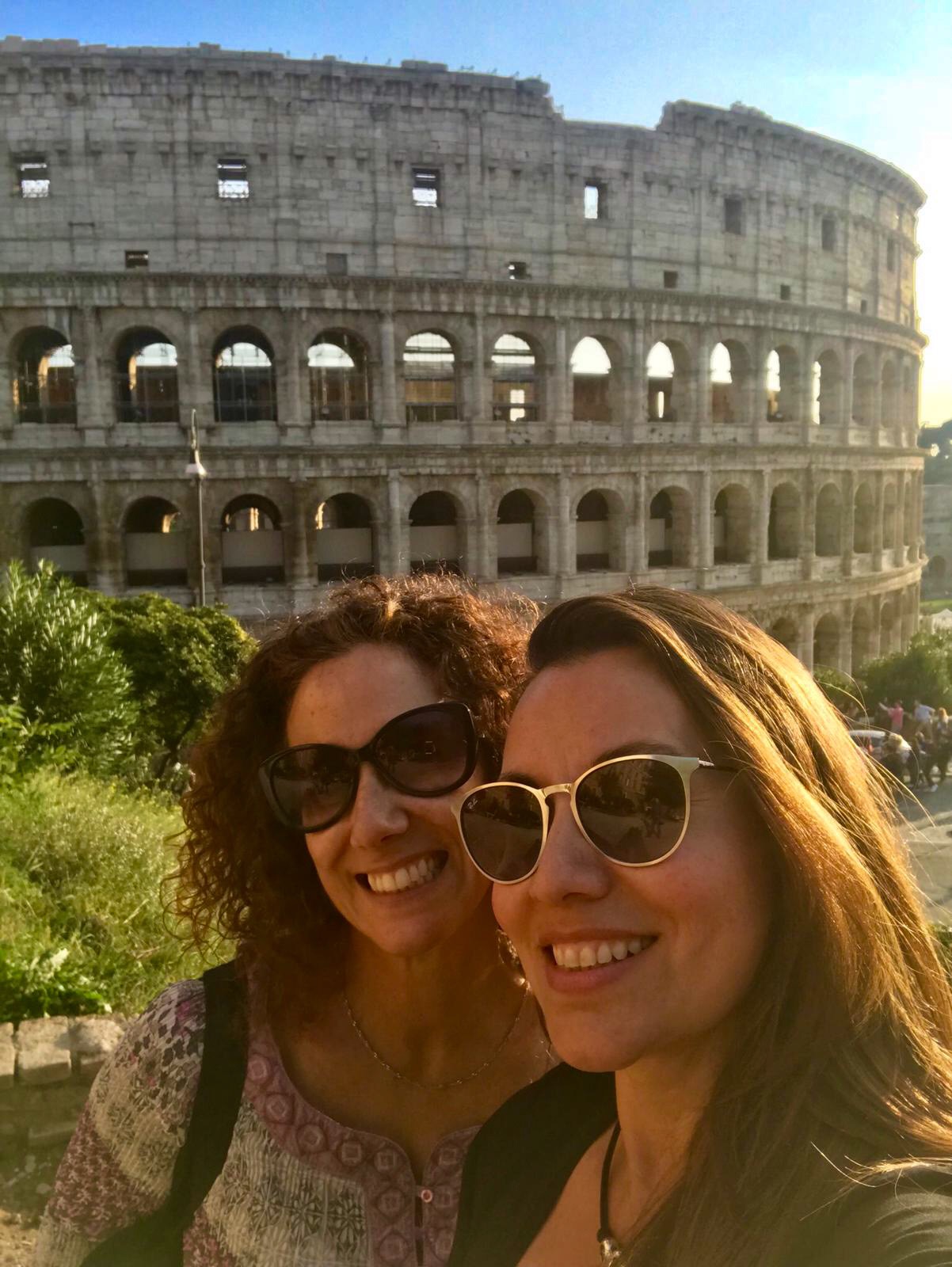 Dear nomads, we are back at the Coliseum as starting point. I’d like to mention that in its beginnings it was known as Flavio anphiteathre, honouring the family who ordered to build it. Its actual name comes from the statue of the Colosus of Nerón that never made it to our days.  It is […] 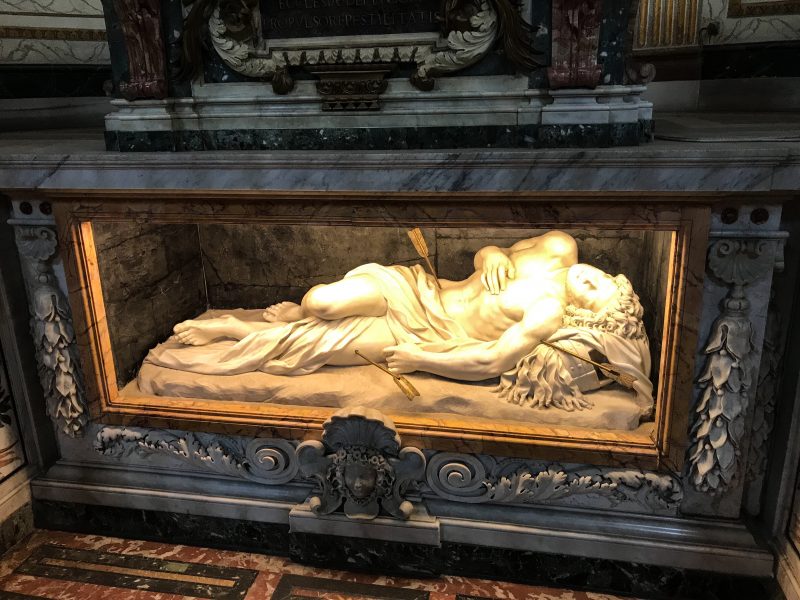 Some of you call me the “church girl”, no wonder, I must’ve seen heaps of them in Rome, don’t you think? I flooded my social media, some friends would say, “I see you’re still in Rome, I’ve seen a church on Instagram”, well brace yourselves.  I already told you about two of the most important […] 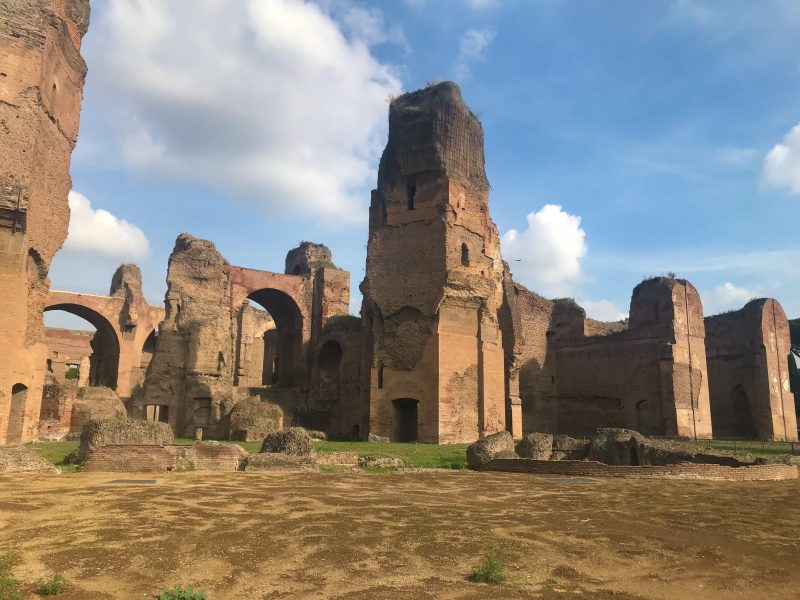 Did you like the previous post? I hope you did as this time, going back to the Coliseum as starting point I’ll take you to its left, where there’s the great & magnificent Constantine Arch. The most modern of the triumphant arches, with the peculiarity that it was built with materials of plundered buildings. I […]

One of my favourite Roman spots. 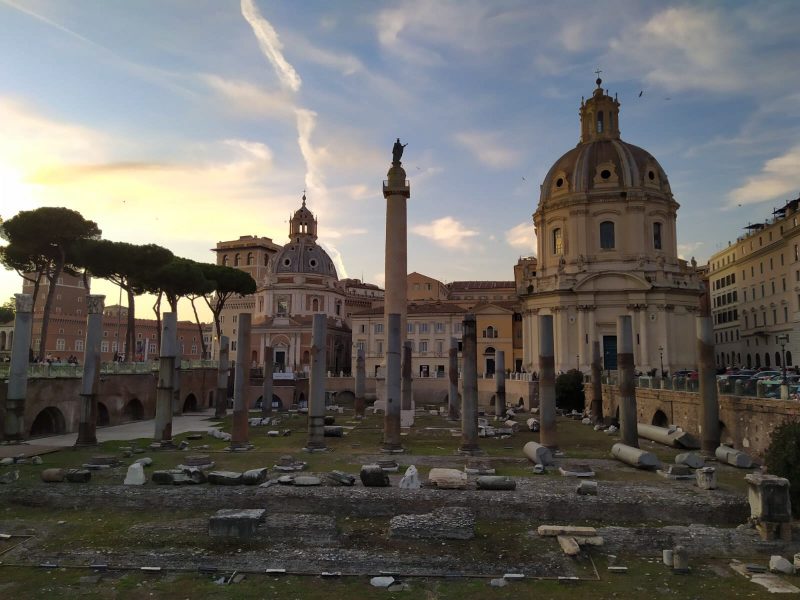 Living a few months in Rome has been one of the best ideas I’ve had in the last few years. I have learnt so much that I’d like to share with you what I’ve seen & felt through my senses & of course, books. I did write a couple of post of another visit with my […]