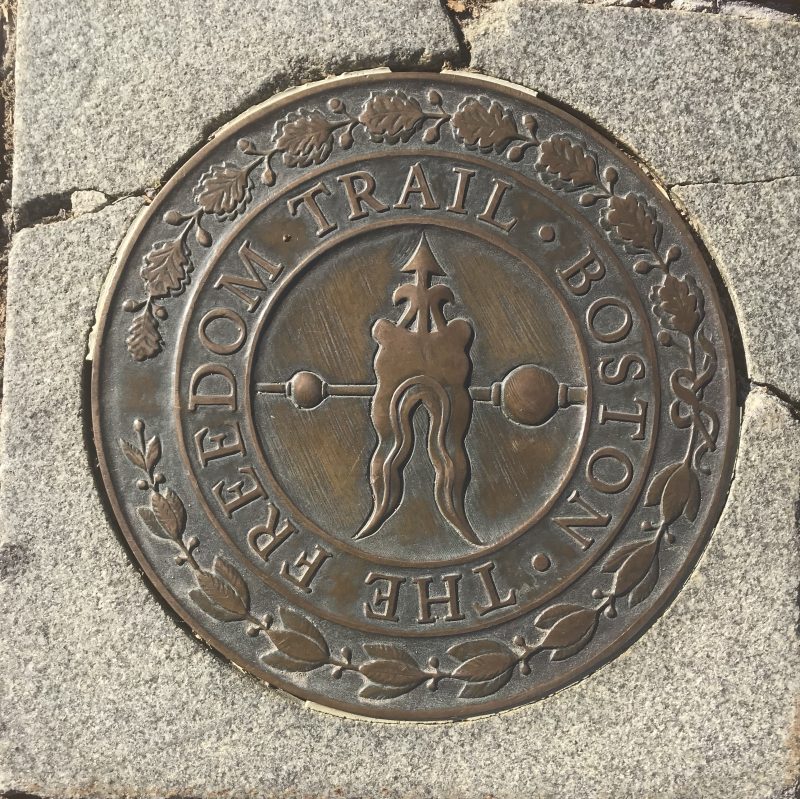 Boston is a beautiful city in the east coast of the US, with white cold winters that becomes alive in the summer. It is also a place full of history, where the seed of the American Revolution which led to the independence of Great Britain grew. To visit the most relevant places you’ll only […] 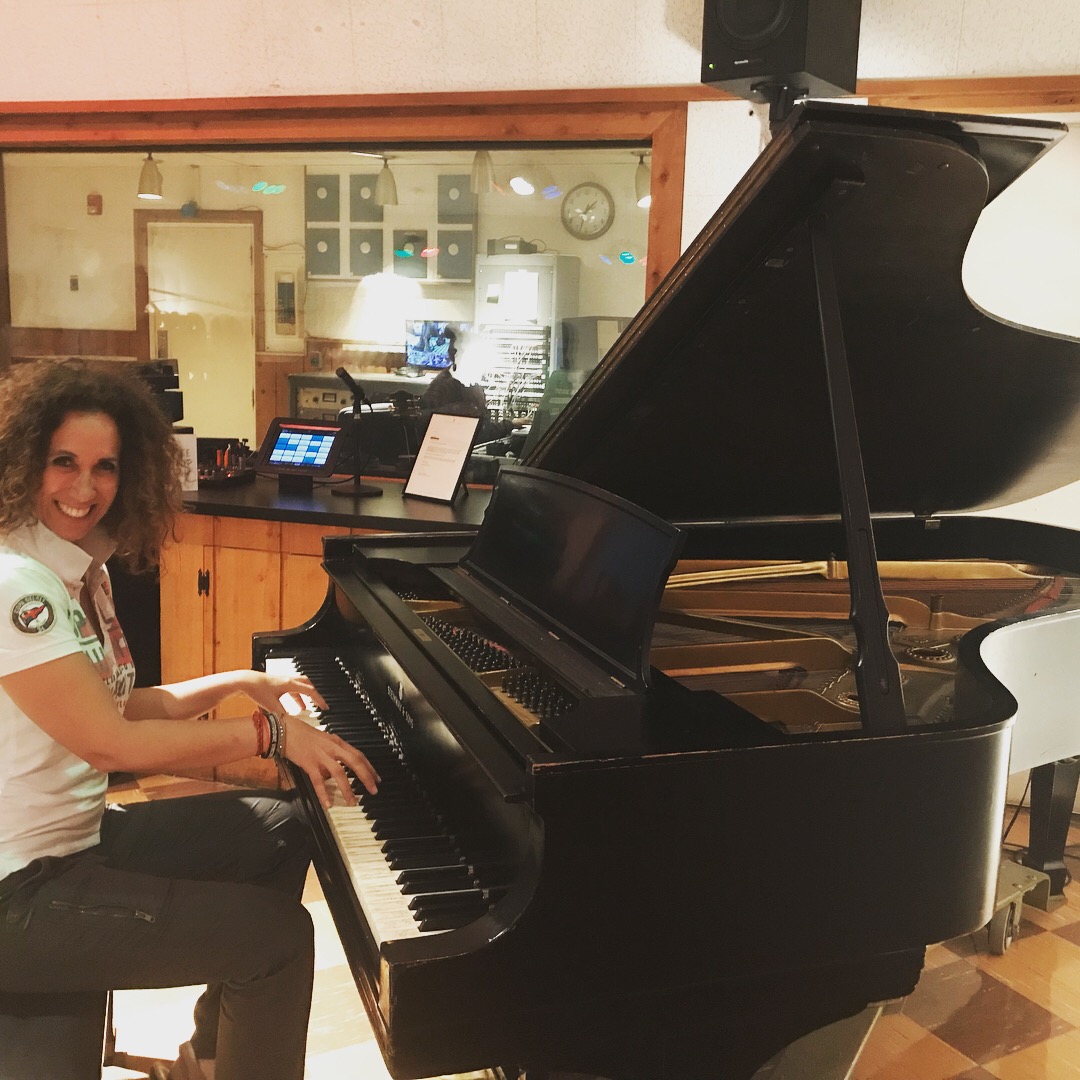 Literally, the whole of it breathes and vibrates music; no wonder Roy Orbison was inspired by its streets to write “Pretty Woman”. The small city of Nashville, in the state of Tennessee, it is the birthplace of the country music par excellence, as well as the fastest growing city in the US. As soon as […]